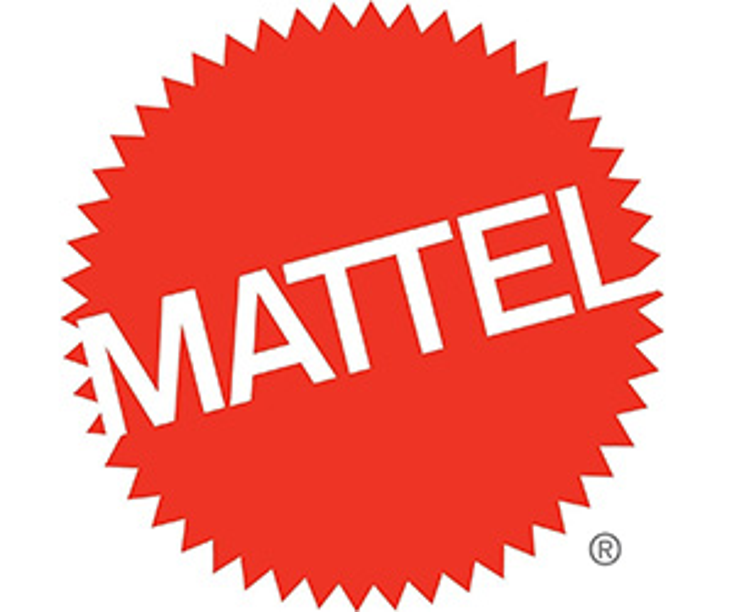 In North America, net sales decreased by 17 percent, as reported and in constant currency, compared to the year prior. Gross sales also decreased by 17 percent in the region, which was primarily driven by lower sales as a result of tighter retail inventory management, underperforming brands and the Toys ‘R’ Us bankruptcy filing.

Internationally, Mattel reported that its net sales remained flat as reported and decreased by 1 percent in constant currency. However, gross sales increased by 2 percent as reported, and were flat in constant currency. The decline in reported and adjusted gross margin was primarily driven by inventory management efforts, unfavorable product mix and higher freight and logistics expenses.

For Mattel’s girls’ and

Additionally, worldwide gross sales for the company’s entertainment business were up 12 percent as reported, which was driven by increases in

sales and offset by declines in “Minecraft” and DC Comics products.

Meanwhile, worldwide sales for the American Girl brand was $451.5 million, down 21 percent as reported compared to the year prior. This was primarily driven by lower sales across channels.

Mattel’s construction and arts and crafts brands also reported a decrease of 29 percent to $269.5 million. This was primarily driven by declines in Mega Bloks licensed and preschool products.

Finally, Fisher-Price reported worldwide gross sales of $1.7 billion, down 11 percent as reported compared to the year prior. According to the company, this was primarily driven by declines in infant and preschool products as well as “Thomas & Friends.”

"We have taken aggressive action to enter 2018 with a clean slate so that we can reset our economic model and rapidly improve profitability," says Margo Georgiadis, chief executive officer, Mattel. "We are optimistic about stabilizing revenue in 2018 anchored by our key power brands, entertainment partnerships and exciting new launches. We continue to gain momentum toward the medium-term goals we shared at our June Investor Day."