GLOBAL- The LEGO Group has announced plans for 18 building sets and a new series of collectible LEGO Minifigures based on the upcoming film The LEGO Ninjago Movie. 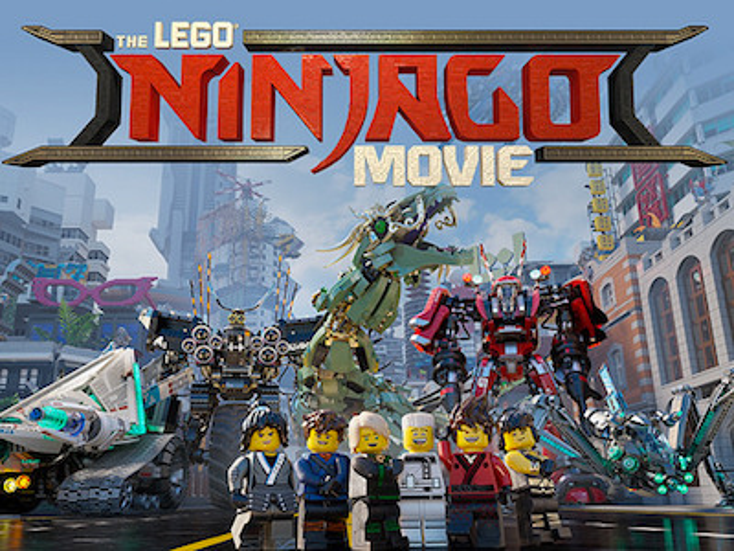 New range of building sets will be released in advance of and after the film’s September premiere.

Inspired by key moments, mechs and characters from the film, 15 building sets, will be released both in advance of and following the film’s debut. Additionally, the company’s LEGO Minifigures series of blind bag collectible figures will introduce a Hollywood-inspired collection of 20 characters, featuring exclusive minifigure versions of characters from the film not found in any other LEGO sets,

“Ninjago has captured the imaginations of kids around the world for years through building sets, a hit animated television series, and a roster of lifestyle merchandise, so we’re thrilled to introduce an amazing collection of building sets based on the highly anticipated film, The LEGO Ninjago

Movie,” says Jill Wilfert, VP, Licensing and Entertainment, The LEGO Group. “The breadth and variety of these toys–from dojos to mechs to subs–guarantees that Ninjago builders will enjoy hours of action-packed building and play recreating, and hopefully expanding upon, the film’s story.”
legoWarner Bros.