Nintendo’s “Super Mario” has joined the LEGO family with a line of newly launched courses, power packs, apps and more. 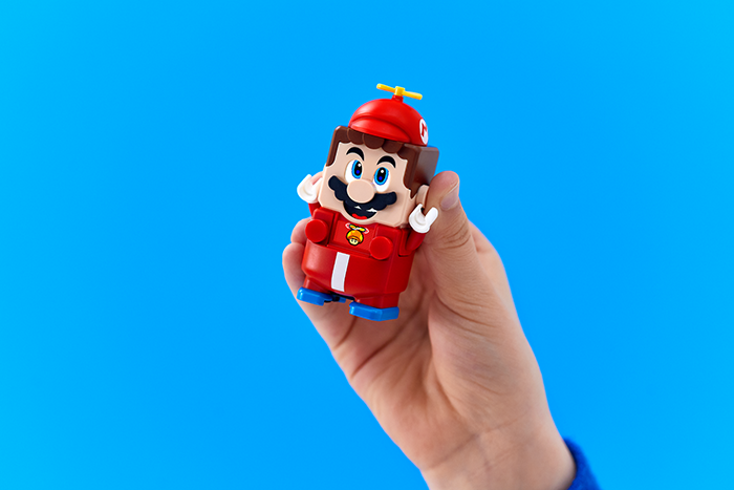 The LEGO Group has launched a line of Super Mario toys that highlight an interactive play experience with buildable courses for Mario to collect coins virtually.

“Super Mario has continued to appear, always in a form adapted to the current hardware of the time,” says Takashi Tezuka, executive officer, game producer, Nintendo. “I am thankful that in this project with the LEGO Group, Mario is jumping out of the digital world of game consoles and smart devices, and we are able to bring him into the world with a new, physical type of Mario play. It’s very exciting to think of LEGO Mario becoming a real friend to children and to picture them playing

in their very own Mario world that they imagined themselves.”

The LEGO Starter Courses, and Expansion Packs are now available.