The upcoming children's movie has new toy and costume partners. 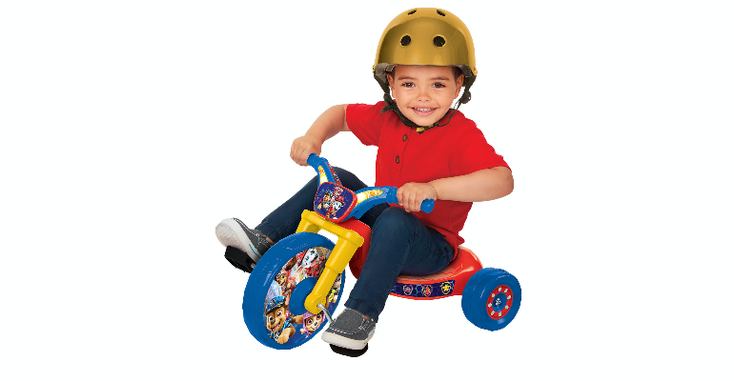 Jakks Pacific and Disguise, Jakks' Halloween costume division, has announced new rights in the U.S. for "PAW Patrol: The Movie."

For the first time, Disguise will design, market, manufacture and distribute costumes, costume accessories, adaptive costumes and trunk-or-treat kits for the brand.

Disguise's Halloween costumes and accessories for the film will be available online, at retailers and Halloween specialty stores this fall. Branded products will hit shelves and online stores in time for "PAW Patrol: The Movie."

"Disguise is proud to be working with ViacomCBS Consumer Products for the very first time on costumes to support the massively-popular 'PAW Patrol' brand as it takes to the big screen for the first time," says Tara Hefter, executive vice president and general manager, Disguise.

"We have received tremendous support from all retailers on the robust line of costumes and accessories that the Disguise team has created in anticipation of the new film, including our new adaptive 'PAW Patrol' costumes. I expect to see many kids dressed up as Chase, Marshall, Skye and the rest of the pups this Halloween!"

The animated feature film is a Spin Master Entertainment production in association with Nickelodeon Movies and will be distributed by Paramount Pictures based on the preschool series and will be released on August 20.