Hasbro has revealed a host of new toys and figures for Transformers: The Last Knight, in theaters June 21. 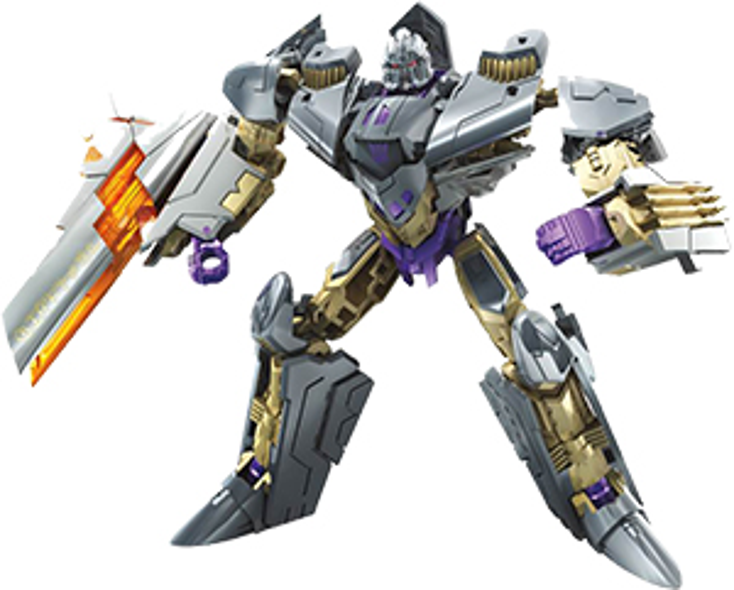 Hasbro has revealed a host of new toys and figures for

The new toys will be available this summer at most major retailers, including several exclusives at Walmart and Toys ‘R’ Us, as well as online, to coincide with the film’s release.