Hasbro and Saban Brands have signed a definitive agreement that will see Hasbro acquire a variety of Saban’s assets, in a deal valued at $522 million. 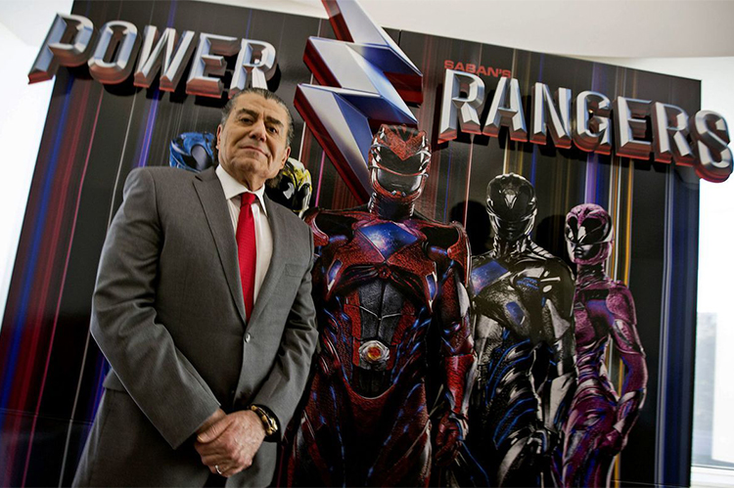 Hasbro and Saban Brands have signed a definitive agreement that will see Hasbro acquire a variety of Saban’s assets, in a deal valued at $522 million.

“‘Power Rangers’ is an iconic brand built on a heritage of great storytelling and merchandising with tremendous upside potential when fully executed across Hasbro’s Brand Blueprint,” says Brian Goldner, chairman and chief executive officer, Hasbro. “Shortly after entering into our licensing arrangement, it became clear that now was the time to begin investing in unlocking ‘Power Rangers’’ full potential. We see significant opportunity for ‘Power Rangers’ across our entire Brand Blueprint, including toys and games, consumer products, digital gaming and entertainment, as well as geographically throughout our global retail footprint. We couldn’t be more pleased that Haim Saban will continue in a consulting role to further guide our development of this valuable property for the next generation of ‘Power Rangers’ fans.”

now own brands such as “Power Rangers,” “My Pet Monster,” “Popples,” “Julius Jr.,” “Luna Petunia” and “Treehouse Detectives,” among others. Most recently, Hasbro paid Saban $22.25 million for its “Power Rangers” master toy license agreement, which will be credited toward the purchase price. Hasbro will also pay an additional $229.75 million in cash as well as issue $270 million worth of Hasbro common stock for the assets.

“25 years after launching ‘Power Rangers,’ I believe the future for this brand has never been greater,” says Haim Saban, founder, Saban Brands. “Hasbro’s leadership in innovation, storytelling and brand stewardship make it the perfect company to further develop the global reach and appeal of the ‘Power Rangers’ property. I look forward to working with Brian and the team in the years to come.”