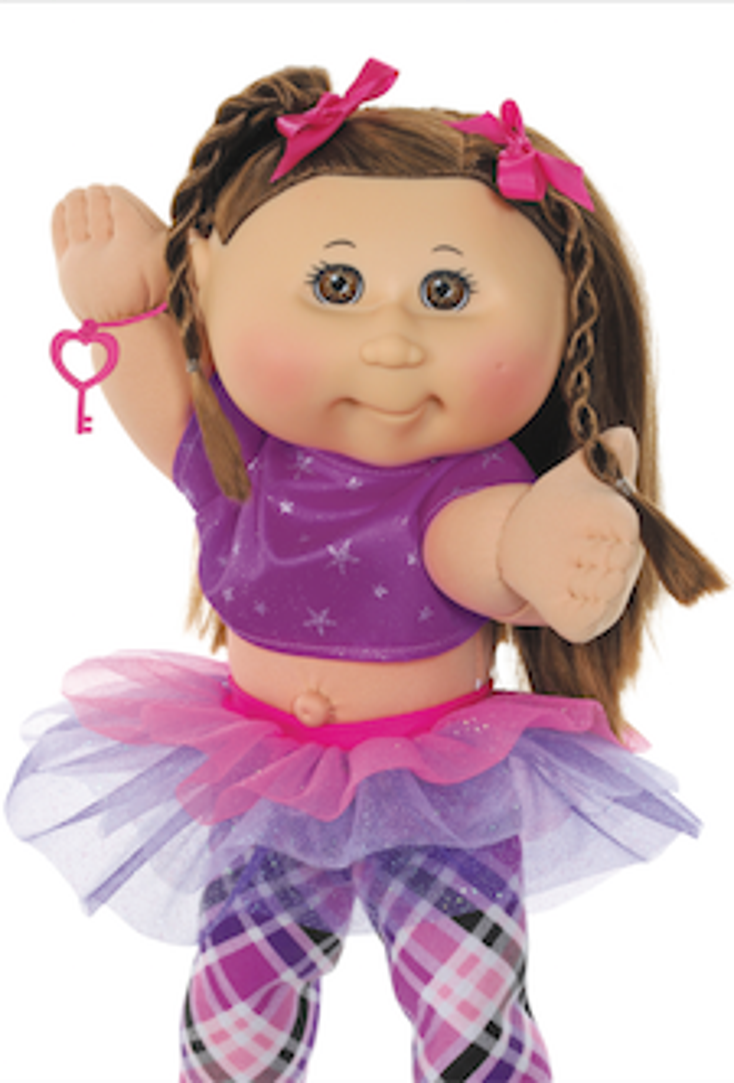 It may be winter at the toy fairs in Hong Kong, London, Nuremberg and New York City, but the toy market, particularly for licensed properties, is heating up.

has taken a look at the offerings at the fairs around the world and rounded up the highlights.

The Hong Kong Toys & Games Fair, organized by the HKTDC, kicked off toy fair season Jan. 12-15; London's Toy Fair, put on by the British Toy and Hobby Association, took place Jan. 20-22; while Spielwarenmesse, Nuremberg, Germany's event, bowed Jan. 28-Feb. 2; and New York's International Toy Fair 2015, hosted by the Toy Industry Association, is kicking off Feb. 14. But each of these prove one thing: licenses are remaining a toy business standard.

"Frozen was the big news story in the toy industry in 2014," says Juli Lennett, president, toys division, The NPD Group. "It wasn't due to that one hot toy that was a category killer, but because of the varied breadth and sheer number of toys.

had over 300 different items on store shelves this year."

On the North American International Toy Fair show floor in New York City, many of these licenses are prevailing.