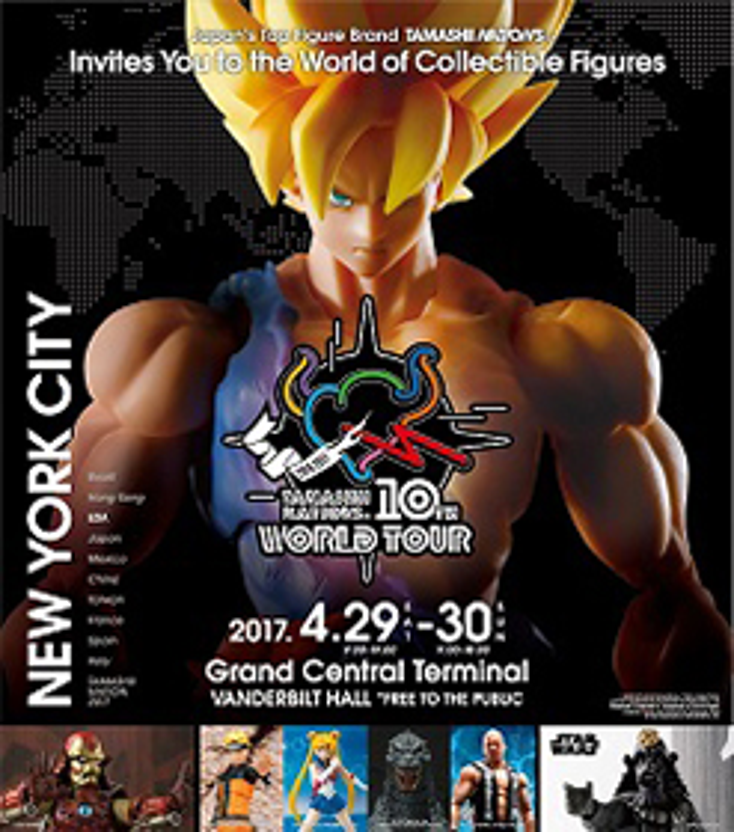 Event will highlight a host of collectible figures from “Dragon Ball,” “Naruto,” “Sailor Moon” and more. 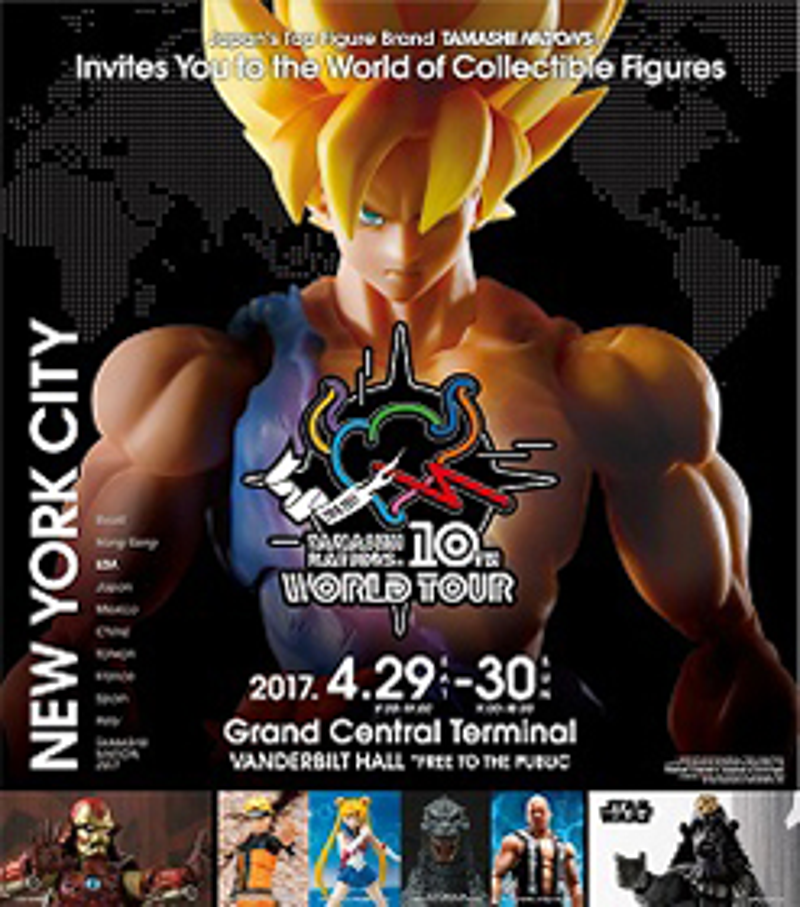 The tour will also feature anime characters from “Naruto” and “Sailor Moon” as well as figures from the WWE franchise and Godzilla series.

Other interactive activities include a “touch and try” corner, which will allow consumers to interact with the actual products, as well as a host of photo opportunities.

Additionally, nine commemorative products have made their world debut at the event.

The tour kicked off last December in Sao Paolo, Brazil, followed by a stop in Hong Kong last February. The tour will also be featured in New York’s Grand Central Terminal’s Vanderbilt Hall in April, and Mexico in June before heading to additional events in

China, Taiwan, France, Spain and Italy. The tour will conclude in Tokyo this November at Tamashii Nation 2017.