In its second quarter financial results Activision placed heavy emphasis on the growing power of Skylanders. 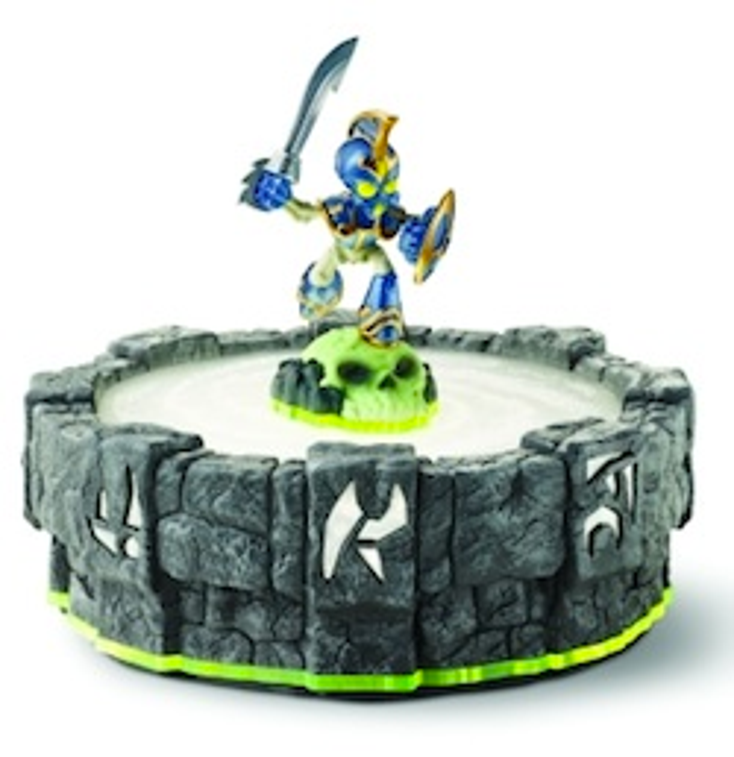 In its second quarter financial results Activision placed heavy emphasis on the growing power of its interactive toy brand, Skylanders.

In both North America and Europe, Activision Publishing’s “Skylanders Giants” was the No. 1 best-selling console and hand-held game for the first six months of 2013 and as of July 31, the Skylanders franchise has generated more than $1.5 billion in worldwide retail sales according to The NPD Group, Gfk Chart-Track and Activision Blizzard internal estimates.

The Skylanders franchise also boosts a roster of more than 150 licensees.

The news comes as the first real Skylanders competitor, Disney’s new Infinity platform, readies for its launch this month.