Sarah Boyer has been selected for the role. 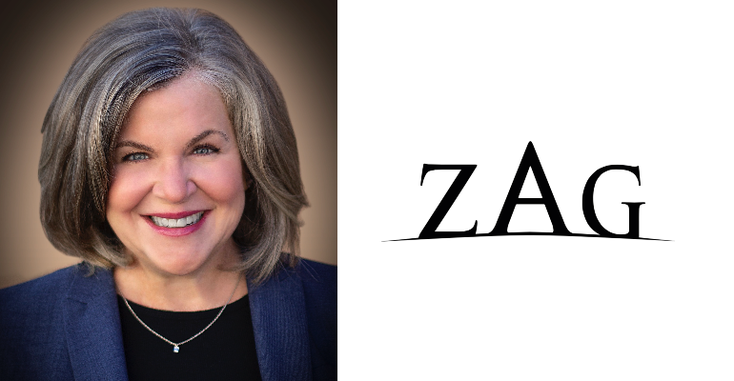 “We are entering the next phase of tremendous growth for ZAG and especially our flagship global brand phenom, ‘Miraculous!’” says Julian Zag, executive vice president, global operations, ZAG Entertainment. “Given the roster of new licensees coming on board, it is the ideal time to welcome an executive of Sarah’s caliber in the retail space to our robust consumer products’ team. We have a wide range of new products slated to hit retail shelves in 2021 and 2022, culminating with the $100M theatrical release of ‘Miraculous Ladybug And Cat Noir The Awakening’ and the launch of seasons four and five of the series.  Miraculous continues to build across all touchpoints—television, retail, digital, theatrical—and we couldn’t be more thrilled with how our brand continues to resonate with audiences worldwide.”

directly to Kirk Bloomgarden, ZAG’s senior vice president, global licensing, Boyer will manage strategic relationships across all tiers of retail for all of the properties under the “ZAG Heroez” label, an umbrella brand franchise that brings together the superheroes from ZAG’s animated properties.  She will continue our work in building  best-in-class licensed programs, supporting licensees with product placement and promotion, working alongside our growing team of recent appointments, including Rebekah Belzer, vice president, new business and retail development, Lisa Foster, vice president, licensing, North America, and Elinor Schops, vice president, games & interactive experiences.

“It is such an exciting time at ZAG with the global growth of the ‘Miraculous’ brand, in particular, and I am excited to work with Julian, Kirk and the ZAG team to develop even stronger retail relationships to bring a wide range of products across all of the  ‘ZAG Heroez’ brands to market in the coming years,” says Boyer.

Boyer’s immediate remit is to work with retailers for ZAG’s “Miraculous: Tales of Ladybug & Cat Noir,” for which more than 150 million products have been sold during the past three years. Boyer will also work with ZAG Lab and Playmates across its portfolio of brands, including “Power Players”

and “Ghostforce,” the company’s newest property.