What Brands Can Learn from Streaming Content in Lockdown

Streaming data shows us how film and video are connecting consumers with brands during global stay-at-home orders. 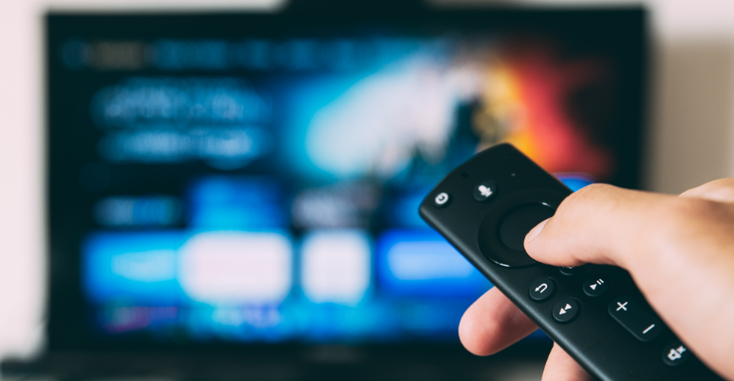 People around the world have been asked to stay at home in a bid to slow the spread of COVID-19 virus. As so many of us are finding ourselves looking for ways to keep busy at home, the rise in streaming content has been tremendous. The global community has flocked to streaming services from Netflix to Hulu as a way to stay busy while stuck indoors.

recently shared how streaming usage has seen a massive rise since stay-at-home orders were put in place around the world. JustWatch reported that all the major streaming providers saw a three-figure percentage bump as consumers flocked to there streaming devices for things to watch.

“It’s not just Netflix that profits from the pandemic, but Netflix had the biggest increase, followed by Disney+ with +290% on JustWatch,” says Himmel.

, a service that lets viewers scan an NBCU code on their television screens and add products to a universal e-commerce cart.

The ShoppableTV feature is aimed at conveniently giving retailers the ability to connect video entertainment with shopping opportunities in real-time. NBCUniversal has also announced that it will waive technology and cart fees for the platform for the rest of this year to help companies adjusting to shop closures due to the pandemic.

Globally the rise in streaming shows that certain sectors are booming during the quarantine. The specific increase in streaming may not be a simple aberration, either. Studios such as Universal and Disney have chosen to

during the pandemic. Titles such as “Onward” and “Trolls World Tour” have been released online ahead of schedule as movie theaters have temporarily been asked to close during the shutdown.

. The “Trolls” strong debut coincides with a

from Universal, which was still able to move forward despite the pandemic.

The entertainment world may be evolving to handle the COVID-19 pandemic but the rise in streaming speaks to the ways IP is still reaching consumers. While the situation may be different, streaming is undoubtedly helping to spread films globally. So, despite being stuck at home, the data shows that millions of people are finding small respites by watching the movies and TV they love with their families.