“The Mandalorian’s” Baby Yoda has made his way to calendars and more. 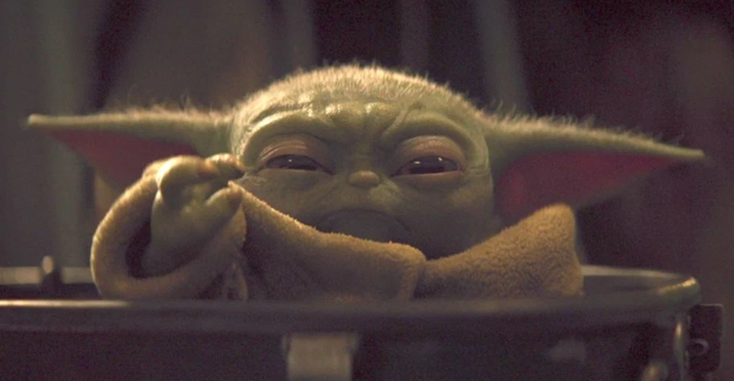 Trends International has announced the launch of Baby Yoda-inspired posters and a 2020 calendar.

Three initial posters can be purchased via ShopTrends.com and Amazon.com, with multiple buying options. Posters are also available in retail stores such as Walmart, Target and Five Below.

A 2020 Baby Yoda wall calendar is available for purchase on Amazon.com. Decals, stickers, bookmarks, pens and a journal will also roll out soon.

"We are proud to partner with Lucasfilm to bring the fan-favorite imagery of the show to fans' walls across North America with our talented creative team and fast retail execution," says Bruce Morrison, chief executive officer and president, Trends International.

Baby Yoda is the breakout star of “The Mandalorian” series on Disney+. Fans instantly fell in love with the small, green creature and began seeking product immediately once he was revealed.

Dave Filoni wanted to keep his appearance a surprise.

“I have to thank Disney and Lucasfilm because the way the cat usually gets out of the bag with that stuff is merchandising and toy catalogs and things like that. So, they really back us up,” Jon Favreau, director, told “Entertainment Tonight.” “That requires a lot of restraint from the people who are footing the bill, saying they’re gonna hold back on certain things so that the public doesn’t know ahead of time. Part of that was holding back on some of the merchandise and holding back on some of the characters.”