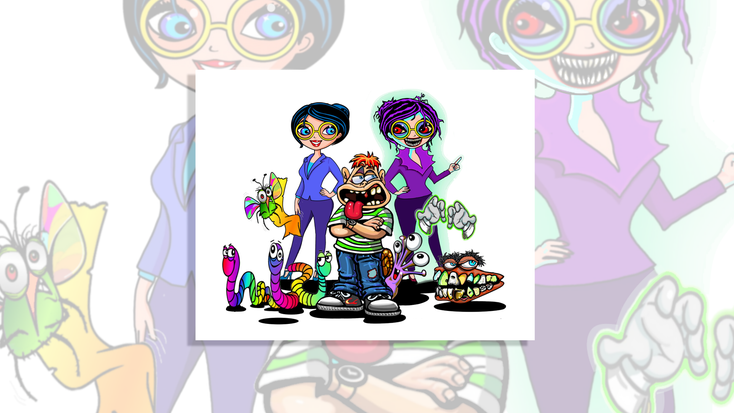 , is partnering with Leadbelly Productions to co-produce a new animation property titled, “Creepy Candy.” Developed by Alan Jude Summa, founding president, Leadbelly Productions, “Creepy Candy” is targeted at children ages 4-11. Season 1 of the 2D animation show will include 26 3-minute episodes and is slated to launch in October. The project's first phase will also include producing a 30-minute Halloween special episode to be released in October 2023.

“’Creepy Candy’ is a unique property that offers us immense opportunities to explore beyond series development,” says P. Jayakumar, chief executive officer, Toonz Media Group. “Our idea is to develop this property into a 360-degree brand that includes digital media shorts, mini-movies, consumer products and other L&M avenues.”

The show will be distributed worldwide to television and OTT partners by Toonz Entertainment, the Distribution wing of Toonz Media Group. Toonz will also