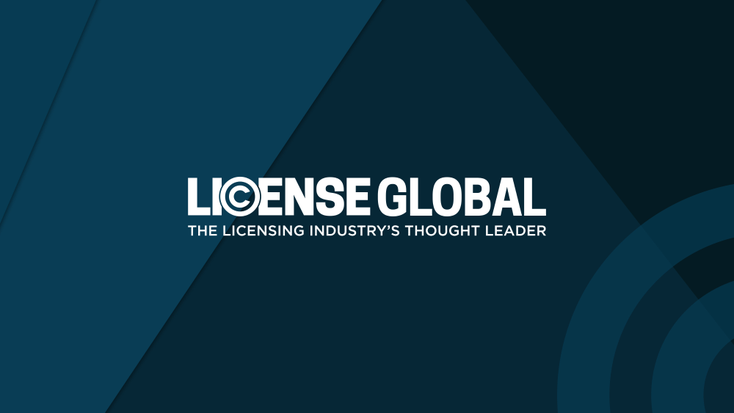 include Disney+, Hulu and ESPN+, has signed an intellectual property licensing agreement. Through the agreement, Disney will gain access to DivX’s global portfolio of video technology patents.

consistently ranks as the top licensor in the world in