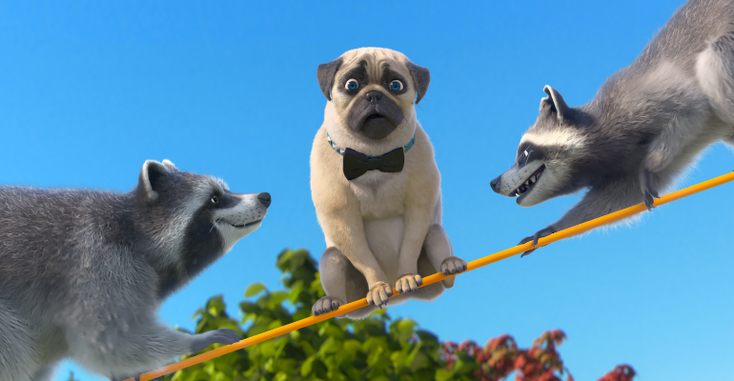 French entertainment company TeamTO has joined forces with top French licensing agency France Télévisions Distribution to bring “Mighty Mike” to the French market. The news comes on the heels of CITV’s U.K. debut of the slapstick comedy on Jan. 6.

“2020 will be the year that TeamTO’s original IPs make their mark in licensing, not only in France, where our series perform extremely well, but in trend-setting markets such as the U.S., U.K. and China,” says Patricia de Wilde, vice president, marketing, TeamTO. “The combination of having a popular show with very likeable and licensable characters on platforms like CITV, Cartoon Network, Universal Kids and Tencent, among others, is sure to seal ‘Mike’’s fate as the most licensable dog in the world.”

France Télévisions Distribution and TeamTO also announced a first book deal for “Angelo Rules” with Dragon d’Or Publishing. The deal kicks off with a collection of comedy/adventure chapter books to be launched in the spring 2020, with a plan to extend

into other categories such as activity, game and comic books later in the year.