New deals have been inked for the children's TV show. 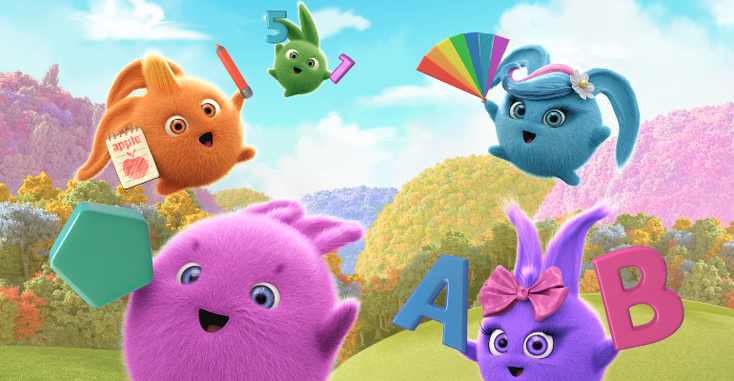 Media I.M. Incorporated has announced a brand extension to its "Sunny Bunnies" property, as new deals continue to be sealed with platforms and broadcasters worldwide.

Meanwhile, Media I.M. Incorporated has closed a string of new deals for the five current seasons of "Sunny Bunnies" in recent months. Brazil's FTA broadcaster, TV Cultura, has taken the first three seasons of the show, which is slated to air starting this month. Sunny Bunnies season 5 is headed for Kidoodle.TV for kids under 12 in more than 160 countries. Canada's WildBrain Television has picked up seasons 3 and 4 for its suite of English- and French-speaking

Sales and renewals have been booked with MBC3 in MENA, Canal Panda in Portugal, Mango TV in China, Brazilian streaming platform PlayKids, Amazon Prime, The Roku Channel and Tubi (via Janson Media). Another SVOD deal will see the "Bunnies" air on Premier ONE, which has licensed first the three seasons for Russia and the CIS.

Other new clients include Mena Mobile Technology, which has acquired several seasons of "Sunny Bunnies" and "Get Busy" for its recently launched Bostan app. The MENA-based service, designed for children aged three to 12, aggregates premium entertainment and educational content from around the world.

"The 'Sunny Bunnies' story just keeps on giving happy endings — and not only in terms of global sales but also in the creation of brand extensions that use fun to introduce children to basic educational concepts," says Maria Ufland, co-founder, Media I.M. "Like 'Get Busy,' 'Sunny Bunnies ABC' uses kids' favorite characters to help them learn without even realizing they're being taught. Meanwhile, the explosion in SVOD and AVOD worldwide and an increased appetite for quality kid's content have opened up a lot of opportunities for the bunnies to jump into, as these deals demonstrate. We are very excited that our show will now be available to kids in more territories through our deals with TV Cultura and Bostan app."