Universal is building out the consumer product program for its award-winning Netflix original series "Spirit Riding Free," as it gallops into its second anniversary. 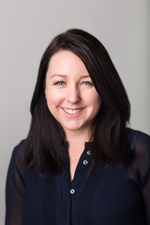 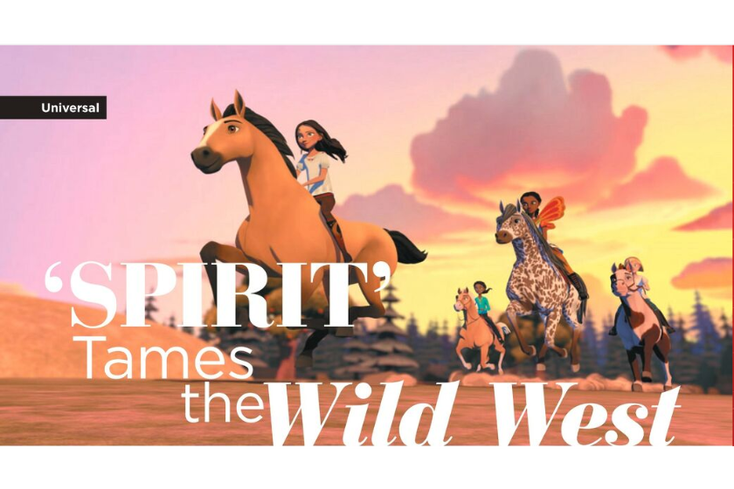 UNIVERSAL BRAND DEVELOPMENT is hoofing it into Licensing Expo 2019, taking place June 4-6 at Las Vegas' Mandalay Bay Convention Center, with its thoroughbred girls' series, "DreamWorks' Spirit Riding Free." The series, now in its eighth season on Netflix (seasons drop quarterly on the SVOD–52 episodes are now available), is inspired by the 2002 Oscar-nominated film,

Spirit: Stallion of the Cimarron

The series' early popularity led to an extensive consumer product program, which launched alongside season one in 2017. This in and of itself was a victory for the franchise, seeing as the series' debut on a streaming platform could have been a gamble,

more traditionally. After all, it is a rather newer phenomenon that animation that rolls out independent of the linear networks is finding footing with parents and children, let alone one that debuts 10 years after its flagship film.

"'Spirit' is the first-ever original IP from a streaming platform to crack the code of generating consumer products revenue–both here in the U.S. and now growing overseas, too," says Vacca. "There's nothing like it in the girls' space. 'Spirit' represents today's generation of independent, adventurous girls, and at the center of it all is this wholesome narrative. The series uniquely and authentically owns that undeniable girl/horse bond, and we recognized this play pattern had tremendous untapped potential. Girls are living out the series in real life through the toys and books as well as through fashion, home and other merchandise."

Licensee Just Play was tapped as the master toy partner for the brand, bringing to market a full range of dolls, horses, play sets, plush and blind bags. Other early partners for the program include Little, Brown Young Readers for publishing and a specialty line of collectible model horses from Breyer.

As the brand continues to grow in the U.S. and abroad, so does its licensing efforts, allowing it to branch out into lifestyle categories...