Nickelodeon Picks Up ‘Care Bears: Unlock the Magic’ in LATAM 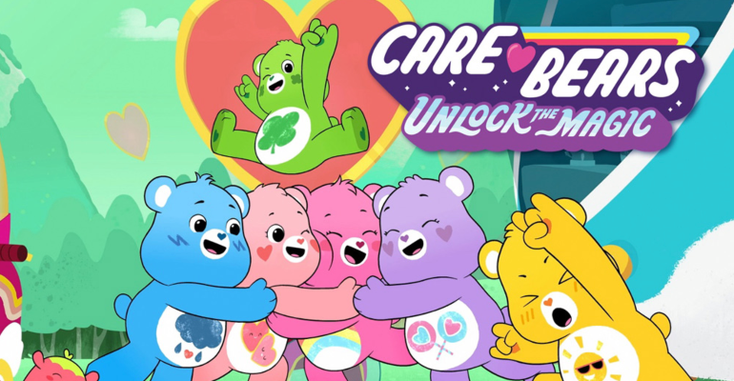 “We are delighted to bring back all of the favorite characters from the 80’s classic franchise but in brilliant and brand-new adventures,” says Zasha Robles, managing director, Spiral International. “Parents will be thrilled to have their kids grow up loving the same characters they did when they were children themselves.  We couldn’t be more excited to be working with the entire team at Nickelodeon Latin America. Their expertise and knowledge in the territory will help our colorful ‘Care Bears: Unlock the Magic’ across the region.”

The new show is available now on Spiral International’s streaming service Noggin, as well as on Nick Latin America.

“The Care Bears franchise has been a fan favorite since its debut in 1981,

so we are delighted to have acquired ‘Care Bears: Unlock the Magic’ for Nickelodeon and Noggin’s audiences in Latin America,” says Tatiana Rodriguez, senior vice president and brand head, kids and families, Nickelodeon Latin America. “We are certain that this new instalment of the series, with its colorful animation and messages of friendship, courage, sharing and caring will resonate with today’s viewers as it has done with past generations.”