The streaming media leader has shared the list of its most popular original titles for the first time. 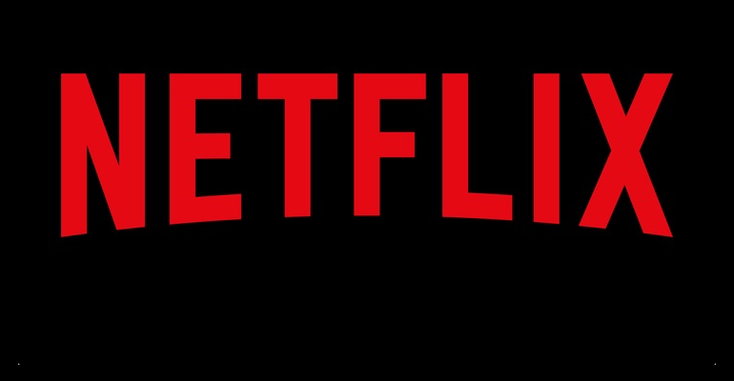 Netflix has shared its most popular original films with

The top ten list is based on audience size garnered over the first four weeks of a movies debut. Number one on the list was the Chris Hemsworth action film, “Extraction.” Hemsworth’s film earned an audience haul of 99 million during the first four weeks of its launch. The film was followed by the Sandra Bullock thiller, “Bird Box” at number two with an 89 million audience share. Netflix’s full list of the ten biggest original films also includes:

The diversity of titles in the top ten speaks to Netflix’s goal to reach all audiences with their original titles. Award nominated films such as Martin Scorsese’s “The Irishman” were joined on the list by heavy action films such as “Triple Frontier” and comedies like the Adam Sandler vehicle “Murder Mystery.” Speaking with Bloomberg, Scott Stuber, head of film, Netflix, reported the diverse variety of offerings was all part of the plan.

“We want an impactful movie every two weeks,”

says Stuber. “For one person, that’s ‘Extraction.’ For another, it’s ‘The Wrong Missy.’”

The top films list comes out as Netflix undergoes a variety of internal changes. The streamer recently announced that Ted Sarandos has been named

. He takes on the role after a long stay as the company’s chief content officer.