Netflix’s move to the U.K. points to the streaming company’s continued focus on bringing original content to the region. 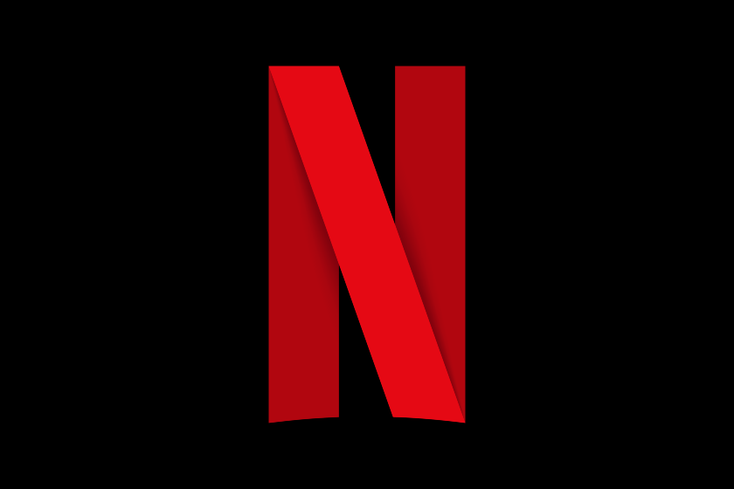 Netflix is bringing a dedicated production hub to Shepperton Studios in the U.K., part of the Pinewood Group, famous for

The move comes after Netflix officially set up shop in the U.K., aiming to produce new TV and feature films, while promoting and sourcing original British content.

Its first project underway at the U.K. studios is

, a movie based on a comic property by Greg Rucka, which stars Charlize Theron.

“Shepperton has been synonymous with world-class film for nearly a century, and it’s an important production hub for the U.K. creative community today,” says Ted Sarandos, chief content officer, Netflix. “We’re incredibly proud to be part of that heritage. This investment will ensure that British creators and producers have first-rate production facilities and a world stage for their work.”

Following its initial investment in the U.K. in 2015 with

, Netflix has since introduced original titles such as “Black Mirror”

as well as projects from stars such as Ricky Gervais and Idris Elba. Netflix notes that in the last year alone, more than 25,000 cast, crew and extras have worked on nearly 40 Netflix originals and co-productions across Britain including

Netflix’s move combined with the rise in streaming platforms in the U.K. and the slight shift in television viewing habits documented in the

, show that the changing content demands in Britain can bring palpable change to the European SVOD market.