The “Mini Mind Warriors” series, in collaboration with Tencent, has launched. 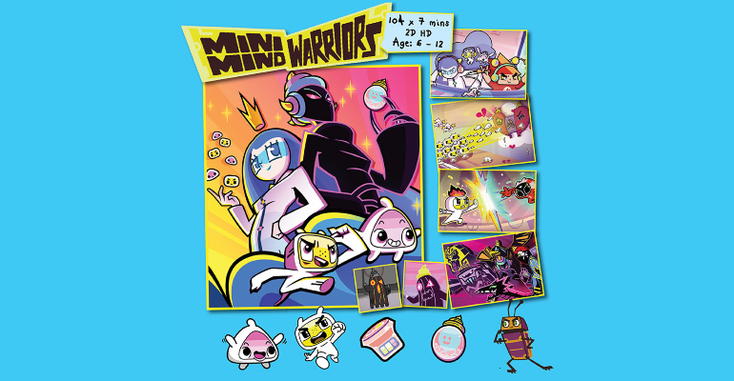 Mini Mind Warriors is aimed at children aged 6-12. When it debuted on Tencent in 2018 it became the site’s most viewed program, garnering 3.2 billion views. Within China, it has since been broadcast on CCTV, Toonmax, Guangdong Jiajia and 50 other local TV and OTT platforms. It is regularly ranked as the most popular animated series, with garnering a daily viewing figure of 13 million. The first Chinese-produced series that Monster has acquired. Seasons one and two are currently available. Monster is confident that the series’ success in China will be replicated worldwide and hopes to have a third and fourth season available in the near future. The company is also developing the IP’s licensing and merchandising program.