MIPTV kicked off with the news that Nickelodeon has greenlit a second season of “Rainbow Rangers” and 9 Story has landed international sales deals for “Luo Bao Bei.” 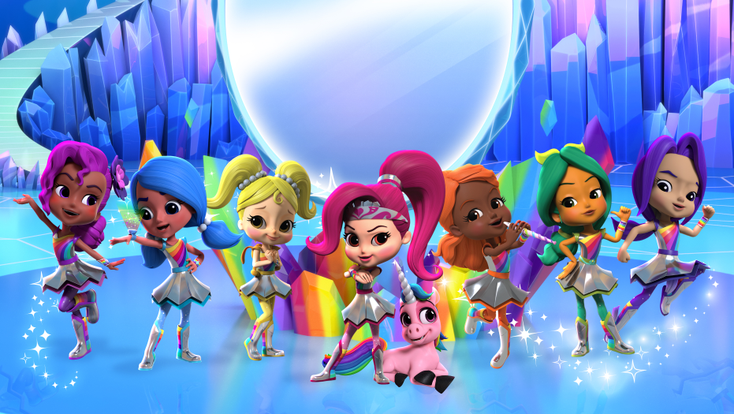 One of the first announcements from this year’s MIP conference included confirmation that a second season of “Rainbow Rangers” is headed to Nickelodeon. Launched last November on Nick Jr., the children’s animated series proved a hit with kids ages 2-5 and 6-11.

“‘Rainbow Rangers’ showed strong appeal from the moment it went on air,” says Shelly Hirsch, chief executive officer and founder, Beacon Media. “We believed it would be a hit, and believe it has a long future as a successful program and robust and successful line of consumer products.”