ZAG’s properties have new representation in Australia and New Zealand. 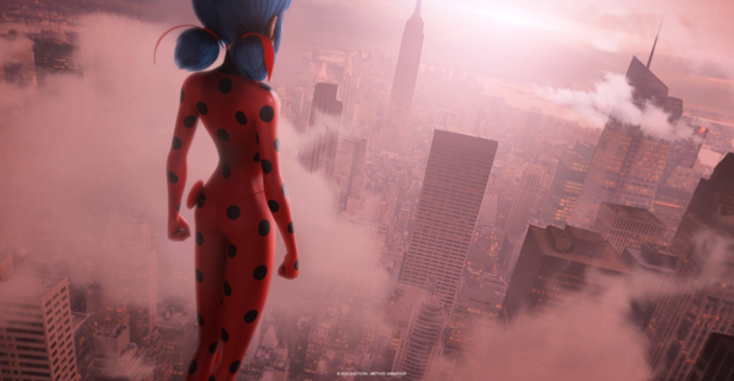 Australia’s Merchantwise Licensing has been confirmed as the Australian and New Zealand licensing agent for ZAG Heroez “Miraculous – Tales of Ladybug and Cat Noir” and ZAG Heroez “Power Players.”

ZAG is exhibiting at Festival of Licensing, the month-long virtual celebration of the global licensing industry, which takes place online Oct. 6-29. It’s free to register and attend via

“It’s an exciting time at ZAG for both ‘Miraculous’ and ‘Power Players’ and the timing is ideal to bring on board a licensing agent for Australia and New Zealand with the proven capabilities that Merchantwise brings,” says Jeremy Zag, founder and chief executive officer, ZAG.

Big plans are ahead for the two series, including the first ‘Miraculous’ animated TV movie, ‘Miraculous World - New York - United HeroeZ,’ which premiered on September 25, 2020, in the U.S., launching in Australia on October 31 on ABC and on Disney Channel and Disney+ in both Australia and New Zealand before the

end of the year.  For the company's newest series,

Power Players,’ which airs around the globe and in Australia on Channel 9, ZAG Lab and Playmates Toys started rolling out their new toy line in Australia this month, via distributor Headstart.

“We are thrilled to be welcoming Miraculous Ladybug and Power Players to our licensing portfolio,” says Kerryn McCormack, general manager, Merchantwise Licensing. “Each property offers a unique and attractive opportunity in both Australia and New Zealand and we are certain they will both enjoy great retail success locally, as they are doing internationally.”