Netflix, Hulu, Amazon and Apple TV Originals were among the highly acclaimed winners and nominees at the 2020 Golden Globes. 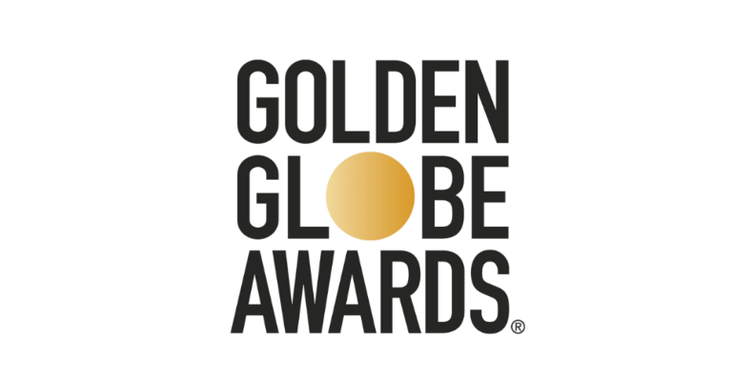 The Hollywood and television spectacle that is The Golden Globes welcomed new challengers to the broadcast and motion picture scene yesterday, as streaming giants Netflix, Hulu, Apple TV and Amazon walked away with coveted awards and high acclaim.

Nominated titles from the world of streaming, understandably, dominated the Television category, with Netflix titles “The Kominsky Method,” “Unbelievable,” “Russian Doll” and “Living With Yourself,” Amazon’s “The Marvelous Mrs. Maisel” and Apple TV’s “The Morning Show” being just a few of the titles to appear in the nominees list.

With these originals gathering acclaim, it was the star power in each series that generated most of the buzz. Ramy Youssef of Hulu’s "Ramy" took won

Hulu also bagged an award for Best Supporting Actress in a Supporting Role in a Series, Limited Series or Motion Picture

thanks to Patricia Arquette’s performance in “The Act.”

One of 2019’s newest streaming platform’s, Apple TV+, was shut out for the night. Only taking on nominations from its prestige-driven series “The Morning Show,” the Apple original failed to win any awards for the show. It’s still the streaming platform’s early days though, as much of Apple’s original content was released too late in the year to be considered for the Golden Globes. Potential future winners for Apple include the series “Servant, “For All Mankind” and “Dickinson.”

Still Breaking into the Silver Screen

The world of streaming did not, however, have such sway in the movie category. While Netflix’s “The Two Popes,” “Dolemite is My Name” and “The Irishman” (the latter nominated in three categories) were heavily mentioned, it was “Marriage Story” that claimed the evening’s only streaming award for movies. Nominated for Best Screenplay, Best Original Score, Best Actor (Adam Driver)

it was Laura Dern’s performance that claimed the Best Actress in a Supporting Role award.

With major motion pictures like “1917,” “The Farewell,” “Judy,” “Joker,” “Rocketman” and “Once Upon a Time in Hollywood” taking home the remaining movie awards, The 77th Golden Globes still gave a nod toward streaming unlike any other year as consumers and critics continue to place subscription content among the greats.

Streaming platforms’ ample resources and push to create original content have led many filmmaking titans to work with top-tier talent in recent years including Martin Scorsese, Noah Baumbach and Ava Duvernay. As streaming continues to become the new normal with more resources being put into the space via

the world of digital-first content looks to continue to lead the pack into the future.

Best Television Limited Series or Motion Picture Made for Television

Best Performance by an Actor in a Supporting Role in a Series, Limited Series or Motion Picture Made for Television

Best Performance by an Actress in a Supporting Role in a Series, Limited Series or Motion Picture Made for Television

Best Performance by an Actor in a Television Series – Drama

Best Performance by an Actress in a Television Series – Drama

Best Actor in a Supporting Role in Any Motion Picture

Best Actress in a Supporting Role in Any Motion Picture

Best Actor in a Motion Picture – Musical or Comedy

Best Actress in a Motion Picture – Musical or Comedy