Disney’s announcement means that all films in the Star Wars series will be available on Disney+ starting May 4. 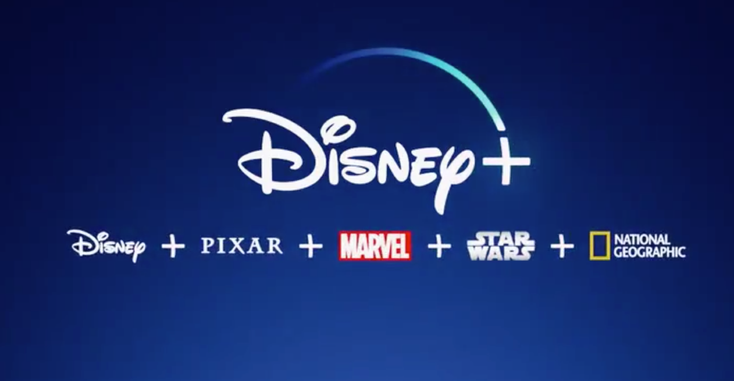 Disney has announced that "Star Wars: The Rise of Skywalker" will stream early on Disney+ to coincide with the annual "May the 4th" celebration.

The announcement came from an official Disney post on

, which showcased that all nine films in the Star Wars' "Skywalker Saga" will launch on its streaming service. Disney's new release will be part of the May the 4th lineup as well as the documentary series "Disney Gallery: The Mandalorian" and the series finale of the animated series "Star Wars: The Clone Wars."

The complete Skywalker Saga, all in one place. Start streaming all 9 films, including Star Wars: The Rise of Skywalker, on May the 4th, only on

May the 4th is an annual Star Wars celebration that highlights the long-running series and its fans. In previous years, the date has been used to announce new Star Wars merchandise programs and highlight upcoming films in the series.

which also debuted on Disney+ ahead of schedule due to movie theater closures stemming from the COVID-19 pandemic.