Disney Plus Headed to Japan

The streaming service will launch in Japan in early June. 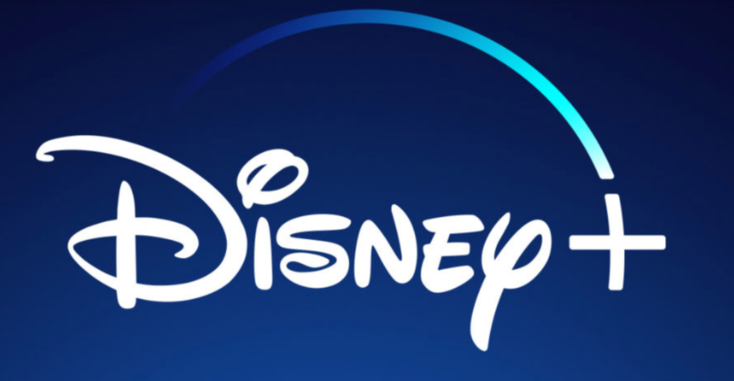 Disney Plus is in the process of launching in Japan. Phone and cable group NTT DoCoMo will be the exclusive partner for Disney Plus in Japan.

, consumers can begin to subscribe to Disney Plus through NTT DoCoMo’s retail and digital network starting June 11. Monthly subscriptions cost $6.49 per month. Consumers can subscribe through DisneyPlus.jp with a DoCoMo account. Current subscribers of Disney Deluxe, a jointly launched Disney entertainment service from Disney Japan and NTT DoCoMo in March of last year, will be upgraded to Disney Plus at no additional cost.

Japan’s Disney Plus will include more than 100 series and 500 feature films including titles from Pixar, “Star Wars,” National Geographic and Marvel as well as Disney Plus originals.

Worldwide, Disney Plus has garnered 54.5 million subscribers according to the latest filing from Disney. The service has already launched in the U.S., a large portion of Europe, Australia and New Zealand. An alliance with Hotstar streaming

business, which Disney acquired with Twentieth Century Fox, allowed the service to launch in India as well.

“We have a deep and long-standing relationship with [Japanese] consumers who have helped build our substantial legacy with their love and loyalty,” says Luke Kang, managing director, The Walt Disney Company, North Asia. “The Walt Disney Company’s beloved stories of hope, courage and optimism have always resonated strongly with our fans in Japan, and Disney Plus will only strengthen and magnify this engagement and resonance.”