Disney+ to Launch Early in U.K. and Western Europe

The rollout has been pushed up one week. 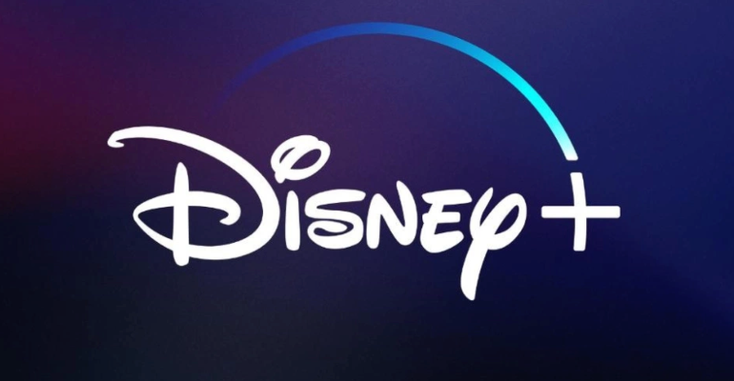 Disney has moved up the release date for Disney+ in the U.K. and Western Europe to March 24. The rollout has been pushed ahead by one week, with the original release date set for March 31.

Additional countries in Western Europe, including Portugal, Belgium and the Nordics, will get the streaming service in summer 2020.

By 2024, Disney anticipates the service will have 60 to 90 million subscribers worldwide, one third of whom come from the U.S. Disney plans to spend more than $1 billion on original content in 2020 and increase spending to about $2.5 billion by 2024.

, Disney's new platform hit 10 million subscribers on the first day of its launch in the U.S.

On launch day in the U.S., the app experienced technical difficulties that the company attributed to extreme demand. Complaints from users included

not being able to access specific content or features, log-in difficulties and long on-hold times for the customer service line.

The service currently boasts nearly 500 movies and 7,500 episodes of television shows from Disney, Pixar, Marvel, ‘Star Wars,’ among others. It includes original films, documentaries, animated and live-action series and more. Originals available include series "High School Musical: The Musical: The Series,” “The Mandalorian” and "The World According to Jeff Goldblum," as well as films “Noelle” and the live-action version of "Lady and the Tramp."