COVID-19 has delayed the launch of Disney+ in India. 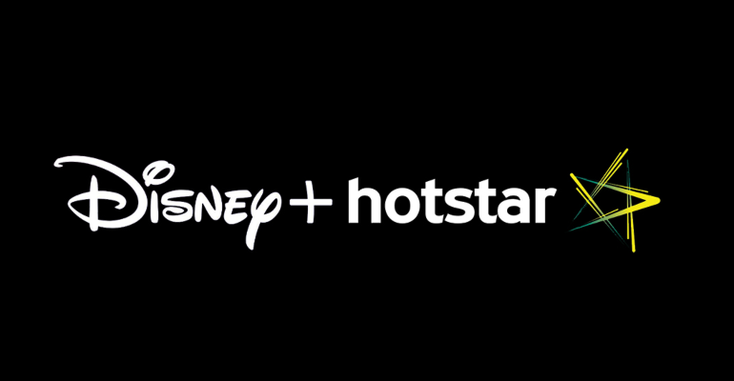 The launch of Disney+ in India has been delayed indefinitely due to the COVID-19 pandemic.

The House of Mouse’s service was due to drop in India on March 29 as part of the Indian streaming service Hotstar to coincide with the Indian Premier League cricket tournament. Now, according to a report from

, coronavirus concerns have put that plan to a halt.

No one, including international athletes and personnel, is allowed to fly into India due to the pandemic. The tournament has been postponed until April 15.

“We recently announced that Disney+ would launch in India through the Hotstar service in conjunction with [the] beginning of the Indian Premier League cricket season,” says Uday Shankar, president, The Walt Disney Company, APAC and chairman, Star and Disney India. “Given the delay of the season, we have made the decision to briefly pause the rollout of Disney+ and will announce a new revised premiere date for the service soon.”

and was withdrawn a day later. The beta testing was limited to a small number of customers.