Two executives have been promoted. 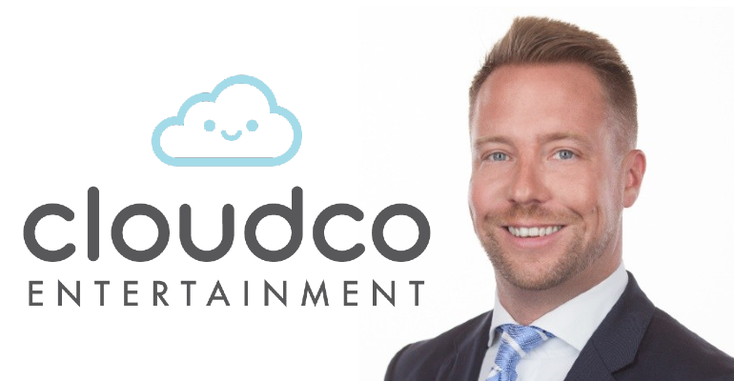 Cloudco Entertainment, home of brands such as the Care Bears, Holly Hobbie and Madballs, has advanced two existing executives into senior roles.

Promoted from director to vice president of North American licensing and based out of Cloudco’s Los Angeles office is Cristina Villegas. Villegas joined Cloudco in early 2019 following a 20-year tenure at The Walt Disney Company working across multiple divisions including ESPN, Disney Direct Marketing, The Disney Store, Disney Consumer Products and Disney Parks, Experiences and Consumer Products. Since her debut at Cloudco, Villega has been instrumental in the growth of key U.S. and Canadian licensing partnerships for The Care Bears and Madballs across all categories, including several high-profile brand collaborations. Villegas continues to report to Cloudco Entertainment head of global licensing, Robert Prinzo.

Kristeen Tibbits. Tibbits most recently served as senior creative executive at Cloudco while simultaneously managing all social media and YouTube content development, production and strategy across multiple brands including The Care Bears, Holly Hobbie, Tinpo, Madballs, Buddy Thunderstruck and Boy Girl Dog Cat Mouse Cheese. Tibbit began her career as a designer at American Greetings in its division of retail design and experience where she worked on in-store creative for U.S. retailers including Walmart and Target. In her new role, Tibbits is working closely with the entirety of Prinzo’s global consumer products team as well Cloudco’s content production and distribution businesses, managed respectively by Ryan Wiesbrock and Karen Vermeulen. Tibbits reports to Cloudco president Sean Gorman.

“Everyone, starting with me, feels beyond lucky to have Kristeen and Cristina as colleagues” says Gorman. “Both of them have earned these promotions with their specific talents, skills and professionalism, but they shine even further as smart, fun and driven-but-down-to-earth leaders with whom everyone loves collaborating.”