]> The Channel 5 preschool slot Milkshake is turning heads. From nowhere, it has become the home of shows like Barney, Bear in the Big Blue House and Noddy and is beaten in the ratings

The Channel 5 preschool slot Milkshake is turning heads. From nowhere, it has become the home of shows like Barney, Bear in the Big Blue House and Noddy and is beaten in the ratings only by BBC1. It shows 15 hours per week of preschool programming, more than any other terrestrial broadcaster. We talked to Nick Wilson, controller for children's programming at Channel 5, about how the channel has established such a strong preschool offering and about his thoughts for its development.

'The idea to run preschool programmes at breakfast time existed right from the start but came into its own when a daytime chat show called Espresso had to be hurriedly replaced,' says Wilson. 'This is how the milkshake slot got its name: a hasty decision based on it being the children's equivalent of espresso.' It grew from one hour to three, in line with Channel 5's strategy to counter-schedule. No one was really committed to preschool at that time of day, but it seemed logical to Wilson: 'If older children are getting ready for school, younger siblings can be out of the way watching TV.' 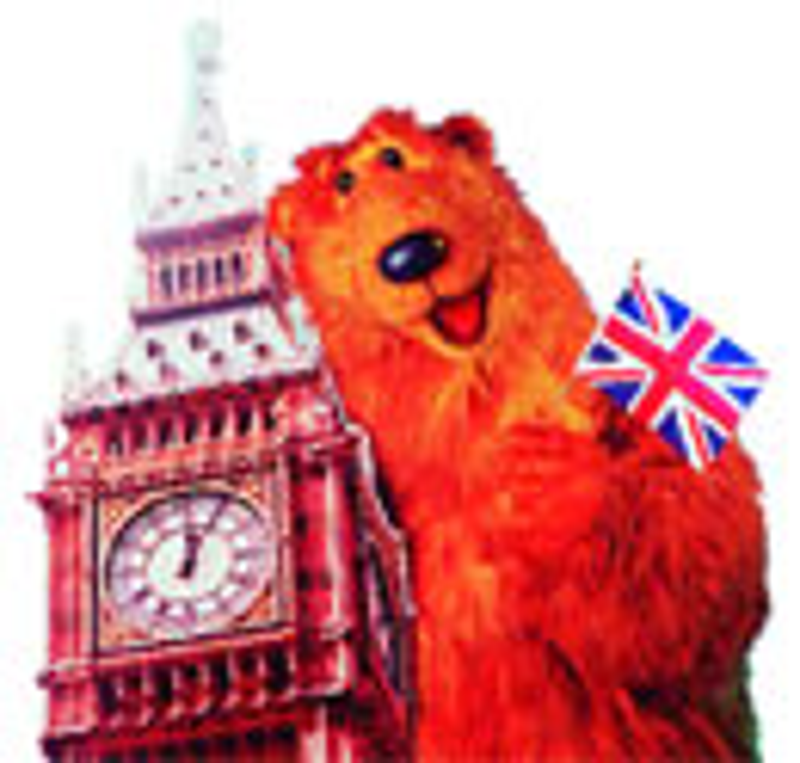 Wilson admits that establishing Milkshake as a platform for preschool was hard work, but now it's there programme makers are keen to talk. He attributes its success so far to a mixture of strong vision and good timing: 'I felt there was a danger that preschool TV could lose its human face so I insisted on the continuity of a presenter talking directly to viewers. The current presenters, Naomi and Kemi, also help to give a sense of ownership to Milkshake programmes.'

timing worked because so much good preschool programming came on line simultaneously in the aftermath of Teletubbies. 'We had a treasure trove of things to choose from', Wilson says. 'At the time the BBC had Teletubbies, ITV had Mopatop and there was a shortage of slots. So Channel 5 was a great new place for them to go.' 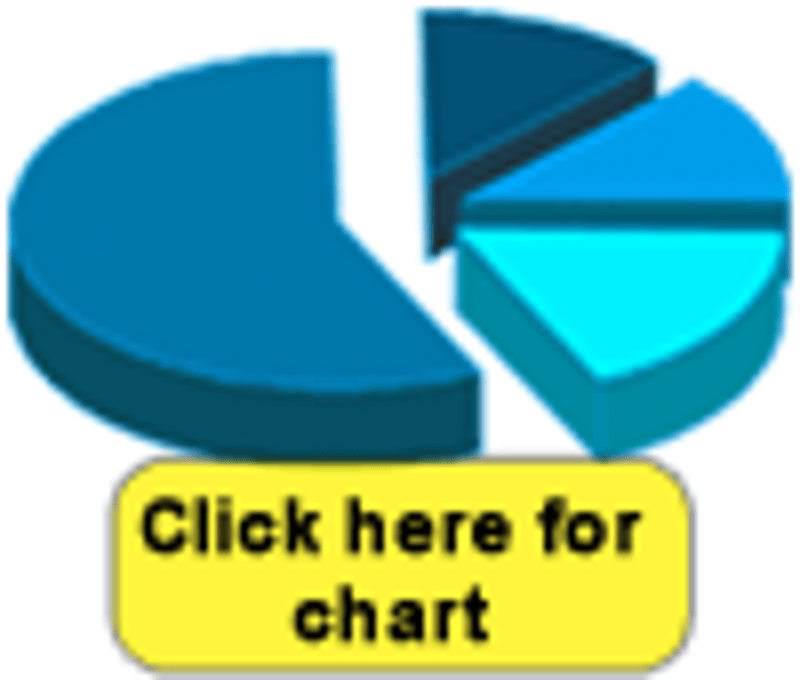 Wilson's own vision for selecting programming is that it matters less about the type of animation or the format but the show must contain something tangible. He looks for the possibility that you could pick up and take the characters home with you.

Channel 5's 15 hours of programming means it is committed to commissioning and a library of its own shows is building up, including the current five-minute spots called Tickle, Patch and Friends, and Monkey Makes, which stars an inventive monkey puppet called Noodle. Don't Blame the Koalas is an Australian co-production for older children which will debut in the autumn. Wilson cut his teeth in children's programming with Playschool and I suggest that programmes like Monkey Makes are reminiscent of Playschool's direct, informative style. 'They are more relaxed than that,' he says, 'but they do have the same human feel.' Wilson says he is currently looking for one or two high volume series and is always looking for '5-minuters'.

'Milkshake has given us our own preschool home. We don't go head to head with CiTV and our biggest competitor is CBeebies. Our ratings are much higher now, but it will be interesting to see what impact cheaper set-top boxes have.'

Weekend mornings are highly competitive and Channel 5 has a clear strategy for making an impact here. Its weekend slot for five to nine year olds is called Shake. Saturday morning Shake is the boy-friendly zone (Wilson calls it 'zapping! and powing!') with shows like Dan Dare, Tintin and the new Gadget and the Gadgetinis. Sunday morning Shake contains more narrative drama and is more girl-friendly. There's a way to go but Wilson hopes the Shake slot will begin to make an impact this autumn.

With merchandising revenues so high for preschool shows, is licensing a consideration for Channel 5? 'Licensing hasn't featured yet,' says Wilson, 'but it will. At launch our focus was getting the broadcast right. Now we are reaching the point we can think of other streams of income and we imagine taking more of an interest in future shows as long as it's not to the detriment of broadcasting.'

Looking ahead, 2003 will be a year of consolidation for Channel 5, offering stronger programmes, seeing how new acquisitions like Noddy perform. Wilson sums up: 'I think preschool children are very well served in the UK. The market is very crowded but I don't think that's a problem – it will shake itself out.'