Cartoon Network Enterprises has extended its agreement with retailer Miniso in Australia and New Zealand with new holiday offerings inspired by its animated series “We Bare Bears.” The company has entered into a new deal with concept retailer Bait for product based on its show "Rick and Morty." 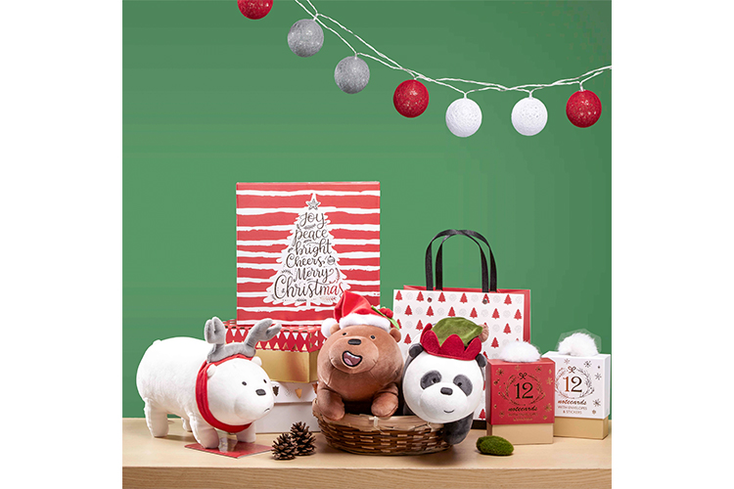 New products include Christmas-themed plush and a 2019 calendar.

“We’ve seen the ‘We Bare Bears’ franchise go from strength to strength in our region, leaving an impressive bear-shaped pawprint on the licensing industry,” says Vikram Sharma, vice president, Cartoon Network Enterprises, Asia Pacific. “The show has such energy, innocent humor and universal charm, and its mass appeal goes all the way from children to young adults. As one of the world’s most ambitious retailers, Miniso is the ideal partner to showcase the series’ three bear brothers¬–Grizzly, Panda and Ice Bear–as they’ve never been seen before.”

In a separate deal, Cartoon Network Enterprises has partnered with sneaker boutique Bait and Medicom to launch a set of four collectible “Rick and Morty”-inspired [email protected] figures.

miniature and 4x sizes. The line will be available online at BaitMe.com and will be featured at ComplexCon, which takes place in Long Beach, Calif., Nov. 3-4.