In lead up to the fourth season of Adult Swim’s “Rick and Morty,” BoxLunch has released a curated collection of merchandise. 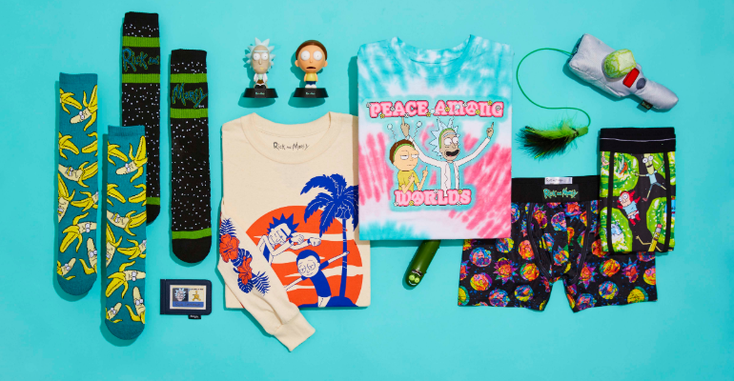 In lead up to the fourth season of Adult Swim’s “Rick and Morty,” BoxLunch has released a curated collection of merchandise including apparel, home goods, games and accessories.

BoxLunch will launch a wide range of

merchandise for the holidays and new season. Highlights from the assortment include a “

As part of the deal, BoxLunch has also teamed up with electric vehicle brand Super73 for a giveaway to offer fans the chance to win a custom electric motorbike inspired by the series’ characters.

Fans can enter the

episodes of the show, the e-bikes are 1-of-1 designs that can only be won through the competition.

Boxlunch joins other recent “Rick and Morty” licensing partners such as

who have collaborated with the branding ahead of the debut of the forth season on Nov. 10.