Audiences Continue to Get to ‘Sesame Street’ 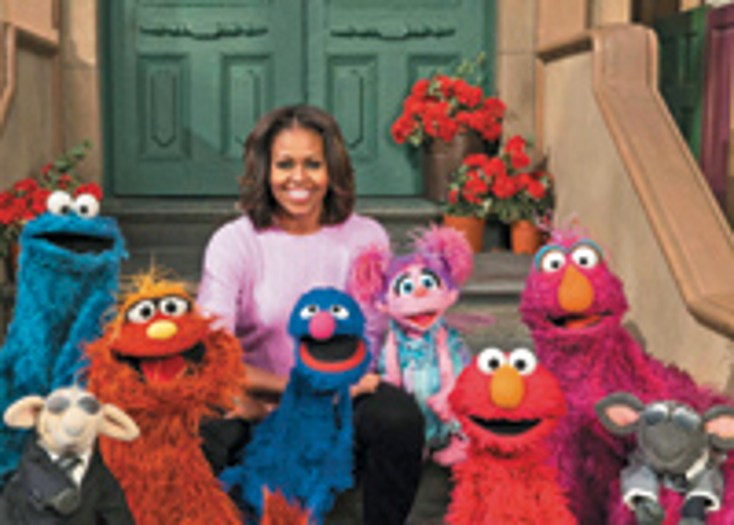 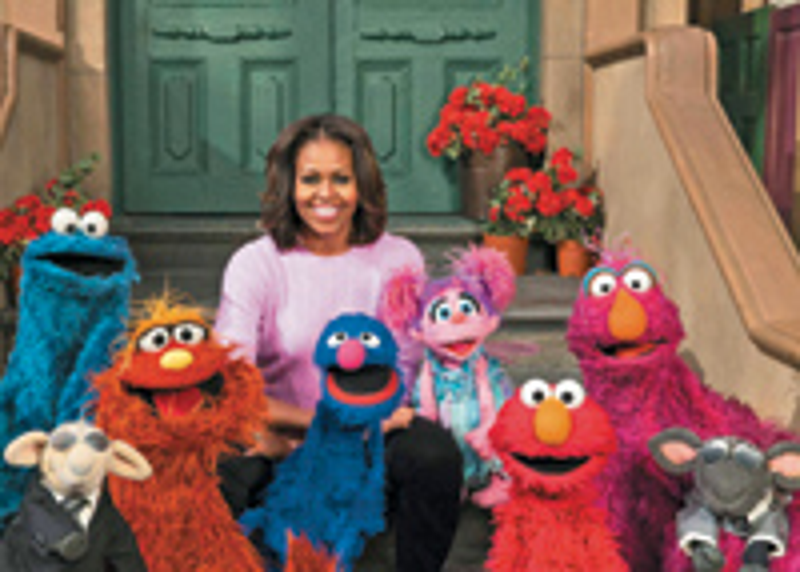 First aired in 1966, "Sesame Street" has gone on to become the longest-running children's television series in history. Its viewership continues to remain strong 45 years on, aided by domestic and international versions of the series that reach 156 million children worldwide in 150 countries.

"Sesame Street" and its non-profit and consumer products arm Sesame Workshop is founded on teachings that foster smarter, stronger and kinder children, a message that continues to resonate around the globe. It's also not afraid to tackle tough social issues that children and their families face, such incarceration, divorce and even HIV/AIDS.

Over its lifespan, "Sesame Street" has come to be a pop cultural bastion as well, becoming just as well known for its comedic parodies and celebrity guest appearances. From James Earl Jones' first celebrity appearance

in 1979 to pop band One Direction and First Lady of the United States Michelle Obama, who makes a stop at the iconic street in season 45, the show continues to remain a stalwart of childhood and a consumer product draw.