Pinkfong will add the series to the FAST market. 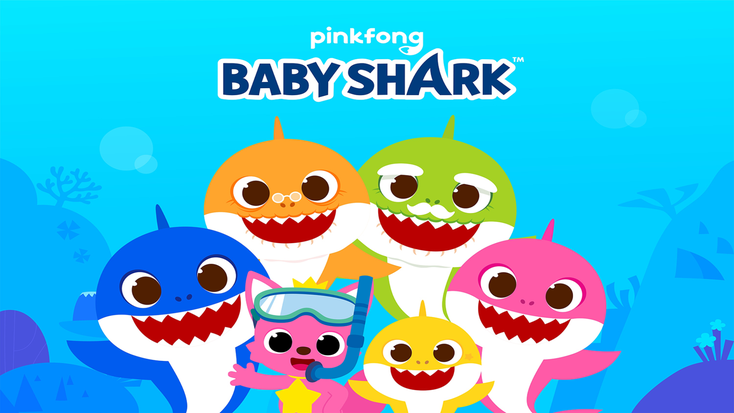 Company, the global entertainment company behind

announced its partnership with Grupo Globo, one of the largest media groups in Latin America, to expand its reach to audiences in Brazil.

Latin America, including Brazil, has been one of the top regions that have brought the most followers to Pinkfong content on Youtube, and its popularity keeps growing. In early 2022, Pinkfong’s Spanish YouTube channel accrued 10 million subscribers while its content hit 4.4 billion cumulative views. In addition, Pinkfong’s Portuguese YouTube channel surpassed 2 million subscribers, while its flagship

As part of its strategy to meet more fans worldwide, Pinkfong’s “Baby Shark” has expanded its presence in the FAST (Free Ad-Supported TV) market, including

“We’re delighted to partner with Grupo Globo and offer the beloved Pinkfong and ‘Baby Shark’ content through Giga Gloob, one of the fastest-growing channels in Brazil,” says Gemma Joo, chief business officer, The Pinkfong Company. “We didn’t know our content would be loved so much in Brazil and can’t wait to bring more joy to the Brazilian fans through our entertaining content.”

“We believe in the positive energy of Pinkfong and ’Baby Shark,’” says Grupo Globo in a statement. “Therefore, by displaying the content of The Pinkfong Company on Giga Gloob, we expect our Brazilian children to enjoy and get a positive influence by its educational and entertaining content.”

The popularity of “Baby Shark” and Pinkfong in Latin America was also proved at the “Pinkfong Wonderstar’s First Exhibition,” an interactive exhibition conducted by The Pinkfong Company last year at the Korean Cultural Center in Brazil. During the month of the event, the total number of visitors hit nearly 7,500, marking the highest number of visitors since the opening of the Korean Cultural Center in Brazil.

The Pinkfong Company has appointed Lotus Global as licensing agent in Brazil. As part of a strategy focused on extending the reach of its presence, Lotus Global will take Pinkfong’s content beyond the screen to reach fans – kids and family – with consumer products and build brand loyalty. The consumer products plans include exploiting key categories such as a full line of toys, apparel and footwear, stationery and publishing