Scebelo has accepted the permanent role after serving as interim president. 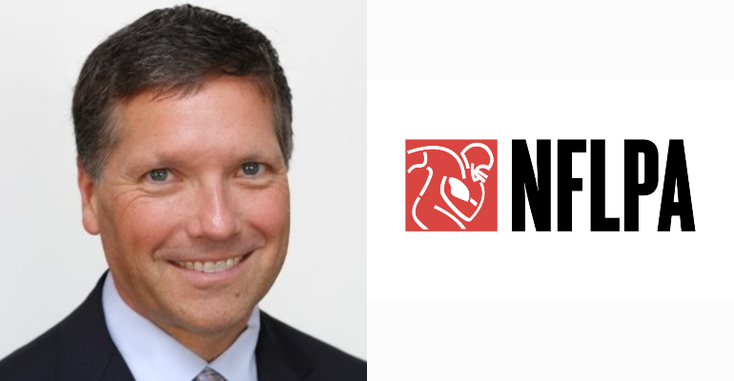 In his roles, Scebelo has managed six consecutive years of record revenue growth for the NFLPA’s global licensing business, including leading a team responsible for representing the intellectual property of 2,000 active NFL players, plus a roster of more than 80 licensees accountable for $1.9 billion in retail sales across key licensing categories.

He has also overseen the business development team that signed a significant number of creative new license agreements over the course of his tenure, including nine portfolio

companies that received NFLPA intellectual property rights in exchange for equity in these emerging, early-stage companies. Under his leadership, the NFLPA engaged agencies with category expertise to grow its licensing business in the collegiate space, as well as globally in Europe and Latin America.

As president, Scebelo will guide the ongoing management and development of key NFLPA licensing relationships with OneTeam Partners and Fanatics. He will also oversee the NFL Players Inc. Partner Services team, managing key partner relationships including the commercial agreement relationship with the NFL and the corresponding NFLPA sponsor portfolio, as well as the Player Services team as they work with partners to identify the right players for brand activations, marketing campaigns and unique content and promotions.