Rastaclat Bats Up with MLB For Accessories Line

The accessories collection will rep different teams and players. 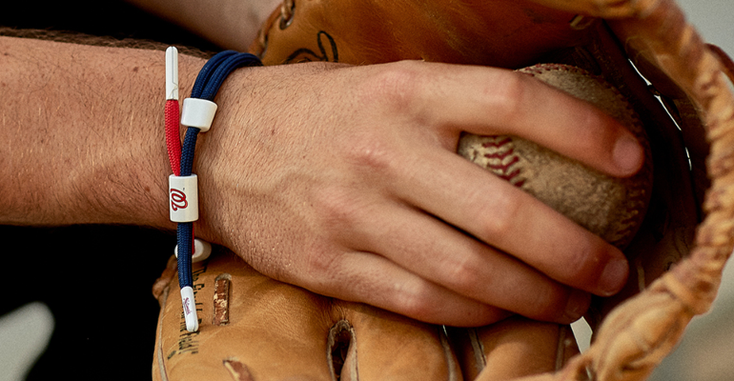 Rastaclat has announced that fans around world can root for their home team with the release of its 2020 MLB collection. The collection recently debuted at the MLB Retail Hard Goods Summit.

“After many years of requests from our loyal supporters worldwide, we are excited to expand our sports line offering the first Rastaclat MLB collection,” says Daniel Kasidi, founder, Rastaclat. “As America’s favorite pastime and celebrating the World Series championship, the timing couldn’t have been any better as we look forward to expanding our relationship with the MLB and its players in the near future.”

This collaboration is one of many on Rastaclat’s roster as of late. The company was recently appointed an official licensee for Team USA, and it recently collaborated with Krispy Kreme donuts.

The accessories collection will be available worldwide and allow diehard fans and MLB supporters to rep their favorite MLB teams and players.