The International Olympic Committee has joined forces with Lacoste to create first exclusive Olympic Heritage lifestyle apparel line, in a deal that will continue through 2020. 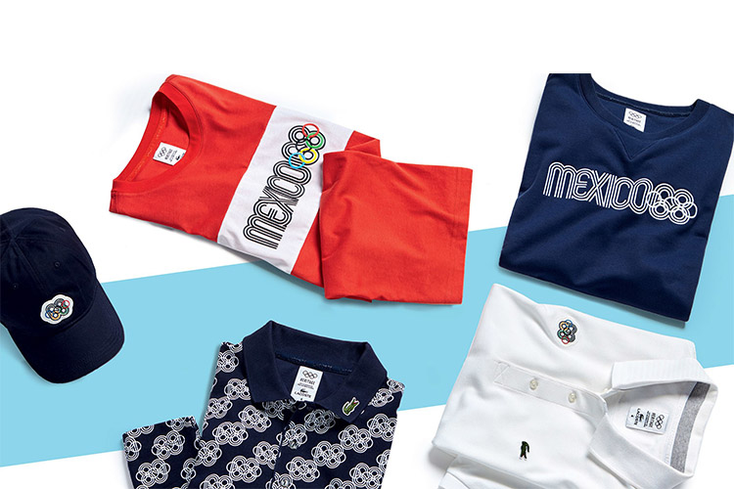 The International Olympic Committee has joined forces with Lacoste to create the first exclusive Olympic Heritage lifestyle apparel line, in a deal that will continue through 2020.

The new line will feature men’s garments and accessories that embody the legacy of the Olympic Games. The initial launch will celebrate the 50th anniversaries of both the Olympic Games in Mexico City 1968 and the Olympic Winter Games Grenoble in 1968.

The two-year agreement will see a collection developed around each season that will be sold in 10 countries including Canada, China, France, Germany, Italy, Japan, Mexico, South Korea, Spain and the U.K.

“We are delighted to announce the launch of this new collection, which marks the beginning of an exciting licensing agreement with Lacoste to further connect people with Olympic history and legacy,” says Timo Lumme, managing director, IOC Television and Marketing Services. “The collection celebrates the iconic designs of Olympic Games Grenoble 1968 and Mexico City

1968 on their 50th anniversary. These Games not only represented a turning point for the art and design of the Olympic Games, they also left a strong sporting and cultural heritage that is still acknowledged today.”