The National Football League has teamed up with JumpStart to develop a series of NFL-themed digital offerings for kids. 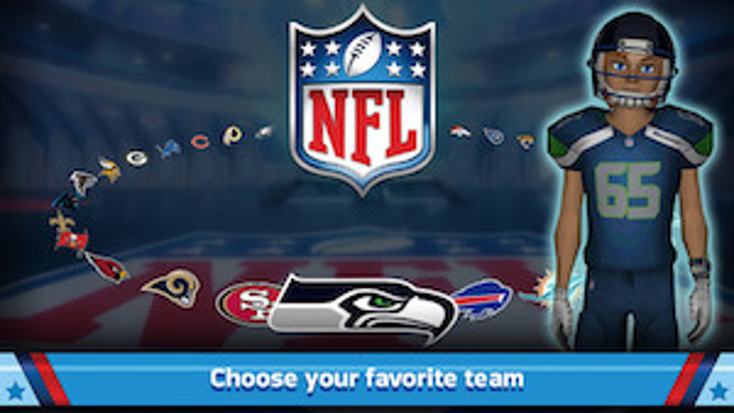 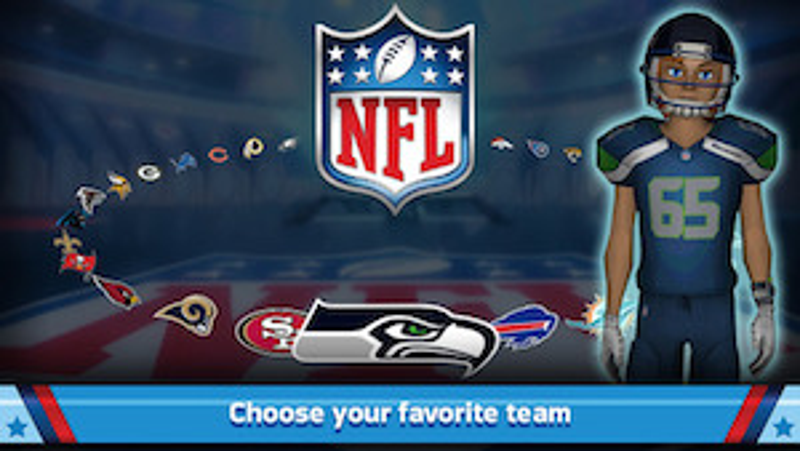 In addition to having the exclusive license for youth-focused, learning-based kids' NFL games, JumpStart will also manage and evolve the league's online gaming world for kids, NFL Rush Zone.

"We are excited to work with JumpStart to help bring our youngest fans closer to the game they love and introduce our game to new fans," says Mark Waller, executive vice president and chief marketing officer, NFL. "We created NFL Rush Zone in 2007 in order to help build the next generation of NFL fans and engage our youngest fans in new ways. Working with JumpStart will allow us to go deeper and provide more ways for families to connect around football every day and night of the week."

The first two NFL games from JumpStart are available now for iOS and Android devices. "NFL Rush GameDay" is a multi-player game where users race against the clock in football-themed mini games to earn points

for their favorite NFL team. "NFL Rush Heroes & Rivals" lets players handpick their team, train with eight mini games, then put their skills to the test in a matchup against rival teams.

"Our NFL relationship and exclusive license to develop youth-focused learning-based games for the organization is incredible validation of the JumpStart team and technology platforms," says David Lord, chief executive officer, JumpStart. "We're committed to helping the NFL reach its youngest generation of fans by giving this audience an unbelievably engaging and educational gaming experience."