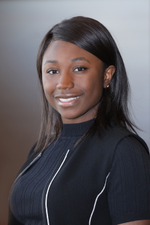 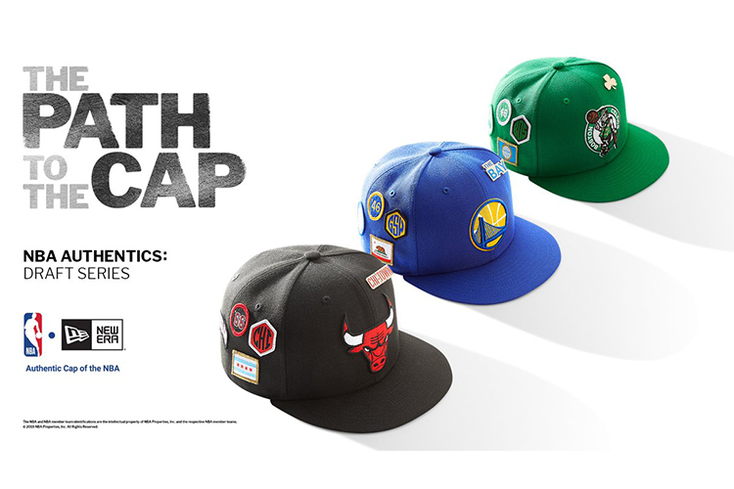 The deal is a part of a multi-year partnership that names New Era the NBA’s official headwear partner.

To celebrate both the hat line and the 2018 NBA Draft, the two companies have released a short-form documentary starring NBA player D’Angelo Russell.

The Path to the Cap

follows Russell’s journey to becoming the No. 2 overall draft pick in 2015 and playing for the Los Angeles Lakers, the team hat Russell wore on Draft Night, further cementing his selection.

Each cap in the collection includes original design elements such as custom patches and pins that pay tribute to the local cities that host the NBA’s 30 teams.