New Era is adding 10 to 12 racecard drivers to its NASCAR licensed hat line starting in September. 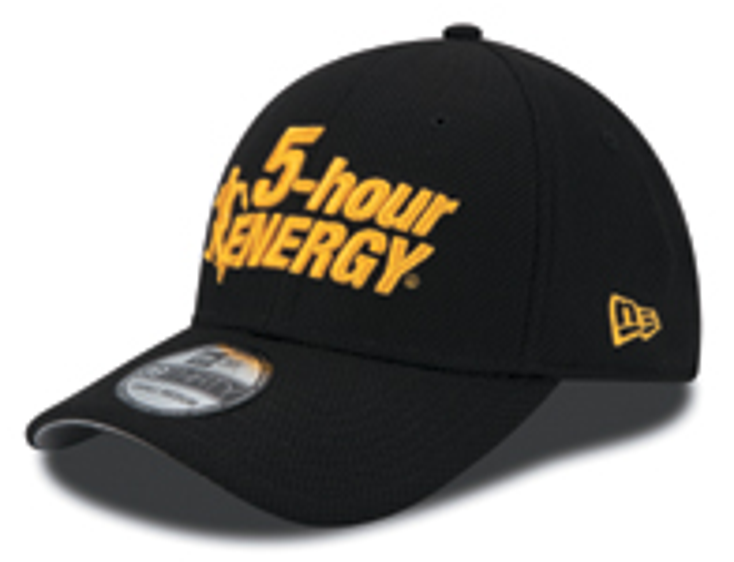 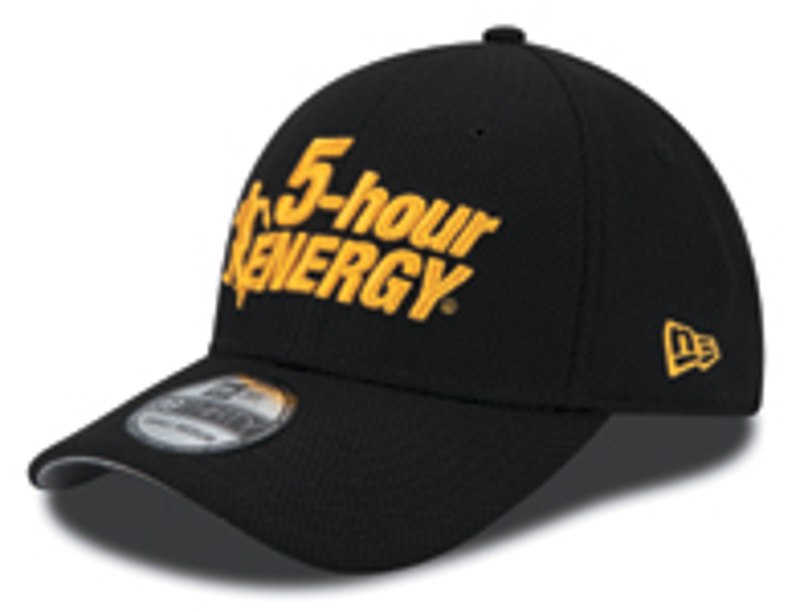 Both New Era and NASCAR realized the popularity of their collaboration when fans nationwide inquired about Earnhardt Jr.'s hat via social media seconds after Earnhardt Jr. sent his first ever Tweet with a picture of him wearing his New Era hat.

The partnership between NASCAR and New Era originated from a 2010 NASCAR Team Properties initiative that rallied together various race teams' licensed consumer product programs in an effort to attract established well-known brands. One of the brands was New Era, who initially worked with Earnhardt Jr. on a collection of hats with his primary sponsor, National Guard. For the second collection, the driver was very hands-on with selecting particulars

with his line of New Era hats. 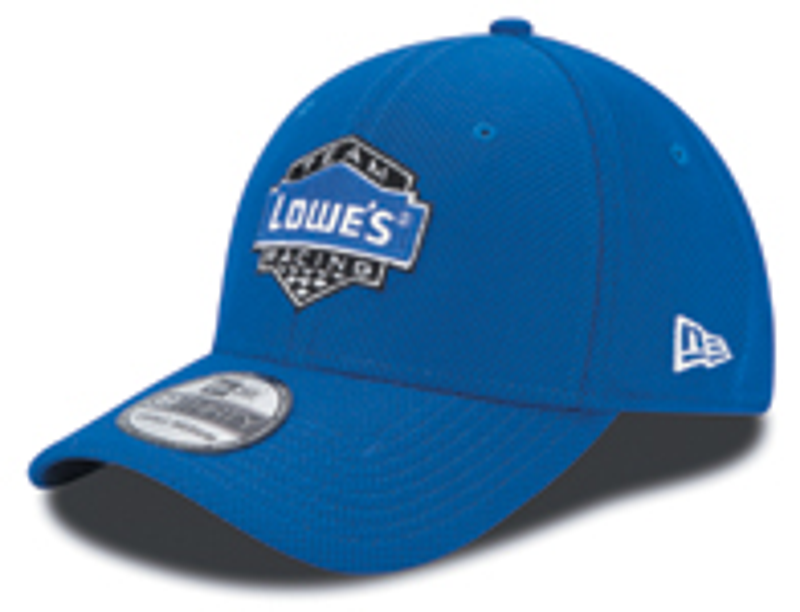 New Era's presence and growth strategy is paramount to NASCAR as the brand focuses on reaching younger fans with relevant and on-trend products.

"It's a great alignment," says Blake Davidson, vice president, licensing and consumer products, NASCAR. "It also opened up New Era to a space they're not in. They're involved with all the other 'stick and ball sports' over the years, but NASCAR was pretty clean territory for them.

The success between these two brands can also act as a calling card for potential licensees.

"We have the pulse on the 18-34 [demographic]," says De Bey. "NASCAR created the trust and manage the license, which makes our job easier."

For NASCAR, their licensing expansion has just begun.

"There's a number of partnerships we're in the process of looking at," admits Davidson. "If we can find a great fit like we have with New Era as a partner, then we're certainly open to it."

The New Era X NASCAR hat collection will be at select retailers as well as the NASCAR.com Superstore this September. NASCAR plans to unveil an industry-wide line in 2015.