First collection will include figurines and a playing card. 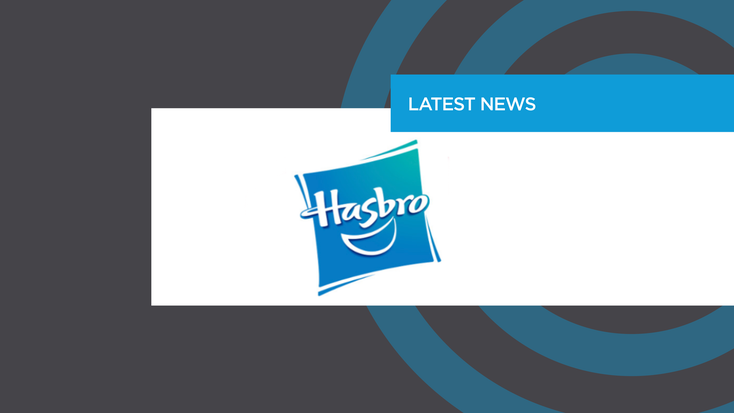 has announced a partnership with the

(NBA) and National Basketball Players Association (NBPA) for the re-launch of Starting Lineup, a sports collectibles brand. The Starting Lineup collectibles will also include an exclusive, officially licensed Panini NBA trading card. Launching this fall in partnership with Fanatics, a global digital sports platform, the Starting Lineup brand will feature NBA superstars as part of its first wave of figures and will be available for pre-order starting Sept. 22 exclusively on Hasbro Pulse and across the Fanatics network of online sites, including Fanatics.com and official league stores.

“The NBA and NBPA are tremendous partners for the return of the Starting Lineup brand, and we cannot wait for fans to experience some of the biggest names in the league as action figures,” says Eric Nyman, president and chief operating officer, Hasbro. “The return of one of the most beloved sports collectibles brands of all time would

not be complete without the inclusion of fan-favorite NBA superstars.”

The return of the Starting Lineup brand will continue its legacy of bringing fans and collectors their favorite athletes in action figure form but with design like never before in a highly articulated 6” scale.

“We look forward to the relaunch of Starting Lineup in the coming months as we meet the excitement of our fans and additionally introduce a new generation to these collectibles,” says Brian Keegan, head of trading cards, memorabilia and hardgoods, NBA. “Through our partnership with Hasbro, these figures provide our fans a unique opportunity to build upon their connection to our game and their favorite players.”