While inherent risks are still prevalent, so are the opportunities for retail growth especially in several smaller, less publicized nations with more consumers that are willing to spend. 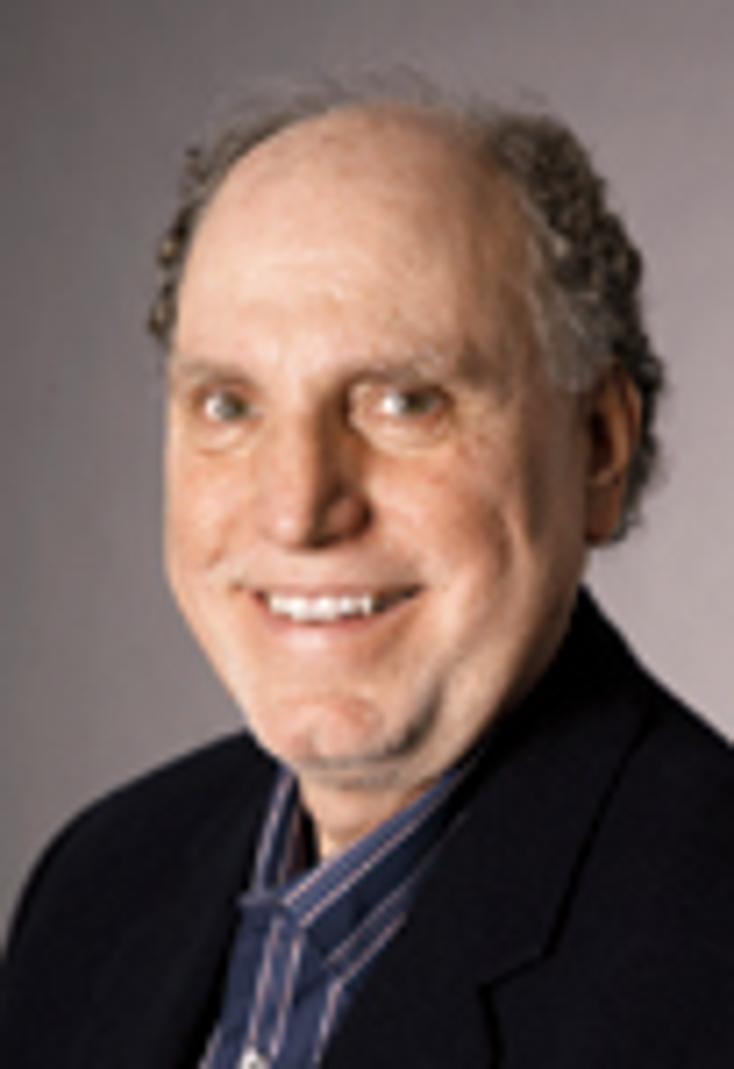 While inherent risks are still prevalent, so are the opportunities for retail growth especially in several smaller, less publicized nations with more consumers that are willing to spend.

Despite the National Retail Federation's recent lowering of its projections for retail sales this year, the continuing challenges and changes facing retailers such as the recent mega acquisition of Family Dollar by Dollar Tree, and the instability in several nations, global retail opportunities in emerging markets remain one of the key growth factors for retailers and licensors.

Wherever there is an expanding middle class and other favorable economic conditions such as more disposable income, the propensity for retail expansion and licensed merchandise increases significantly.

While in some ways its smacks of the same old message of past years, this story is not about the same countries that have always been touted for growth opportunities, such as Mexico or Poland, although they may still offer slivers of

Consider the findings of a recently-released study of global retailing conducted by consulting firm A.T. Kearney: Research showed that several Latin American and Sub-Saharan African nations offer the greatest opportunities for retail expansion, while other nations once touted as the darlings of growth are no longer even on the list.

According to the Global Retail Development Index, which is based on 25 macroeconomic variables, eight Latin American countries were ranked in the Top 30, with Chile topping the list along with Uruguay and Brazil in the top five, No. 3 and No. 5 respectively. China ranked No. 2 and United Arab Emirates ranked No. 4. Rounding out the top 10 beginning with No. 6 are: Armenia, Georgia, Kuwait, Malaysia, Kazakhstan.

Regarding China, the report points out that "Even with less-bullish economic growth, China remains impossible for retailers to ignore. Retail sales in the world's most populous country increased 13 percent in 2013 (to $3.7 trillion), and consumer confidence rose."

With regard to the Middle East, the report points out that the area is "a dynamic retail region, with a young and growing population, strong GDP growth, and increasing consumer confidence and spending. With Qatar scheduled to host the FIFA World Cup in 2022, and Dubai recently winning the Expo 2020 bid, the region's construction and infrastructure boom should continue, benefiting retail."

In the GRDI report, 63 countries have been ranked in the Top 30 since the study was first done in 2001, and more than half are no longer ranked. Countries that were once touted for their growth opportunities are no longer on the Top 30 list.

Described as the "Graduates" by A.T. Kearney, the report states, "This year we analyzed the countries that are no longer ranked in the GRDI and why they fell from the rankings. The list includes Poland and South Korea, which developed into modern retail markets; Bulgaria and Romania, where stalled economic growth delayed retail development; and Algeria and Ukraine, whose social and political unrest unraveled retail growth.

According to the GRDI report, the news isn't positive for all Latin American nations. "Argentina, El Salvador, Guatemala and Venezuela are among the Latin American countries that have dropped out of the GRDI largely as commodity prices plummeted. The economic risks resulting from these troubles were compounded by infrastructure challenges, political unrest, corruption, and widespread violence, among other factors. Moreover, the size of the prize is relatively small in these countries, where incomes are low," the report states.

The report concludes: "Undoubtedly, this list of former GRDI members will grow over time as more countries mature or falter. Could China, already the owner of the world's second largest GDP, soon graduate from the GRDI? Could India, if the new government does not improve the ease of doing business, slip out of the rankings? Or, could an unexpected geopolitical crisis knock out countries formerly on the path of development?"

This report is all about the future, but now is the time to start collecting all those airline frequent flyer miles.