EUROPE–Italian football club Juventus is kicking things up a notch. The franchise is making its Brand Licensing Europe debut with a completely revamped brand identity and recently 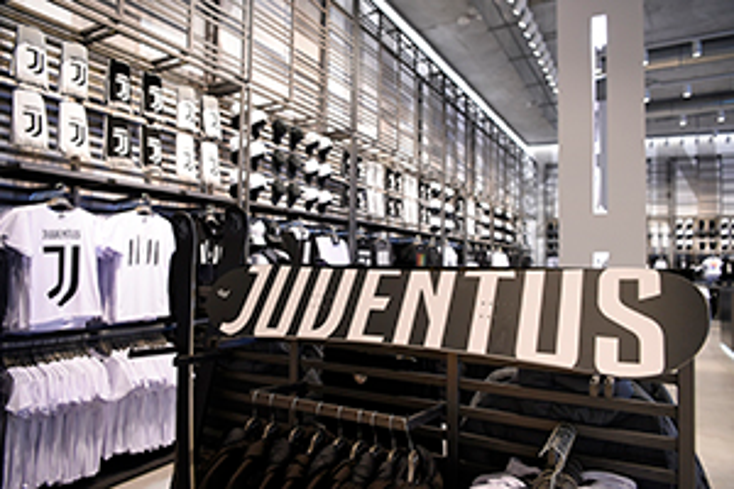 The Italian-based football club will also participate in the Brands & Lifestyle Theatre today in a session titled “Juventus: From a Football Team to a Global Brand.” 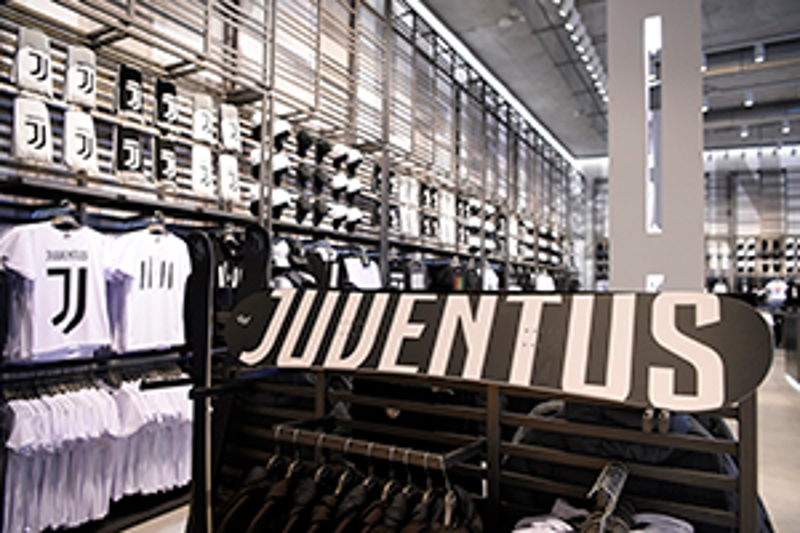 “On July 1, we launched our new visual identity, built around a new logo, which was completely refurbished to replace our historical logo, which has remained largely unchanged since the 1920s,” says Luca Montesion, licensing executive, Juventus, which is one of the biggest football clubs in Italy with a fan base numbering 12 million regionally and 300 million worldwide. “It is a logo developed with the principles of building a global icon that we feel can express itself in any context. Juventus aims to give its brand a wider and more profound meaning.”

Juventus gave partners a sneak peek of the new brand at Licensing Expo in Las Vegas this May. Now that the re-brand has been formerly launched, the team is actively seeking to expand its licensing

business around the world, and that work has already begun.

“Prior to 2015, licensing and retail activities were not managed directly by the Juventus Football Club,” explains Montesion. “In the two years since, we have substantially revised our licensee portfolio, consolidating firstly our market in Italy, and then overhauling our international development program. Now we are covering nearly every product category, and counting more than 100 licensees worldwide. Juventus is now poised to delve into an even wider brand licensing program including a range of product categories. We aim to give a wider, deep and transversal meaning, seeking new targets and looking for new distribution channels.”

The brand is already represented outside of Europe by EDGE Americas Sports in the U.S. and IMG in APAC.

Stop by and hear all about it first-hand when Montesion takes the stage at the Brands & Lifestyle Theatre today at 3:30 p.m. in a session titled “Juventus: From a Football Team to a Global Brand.”