NORTH AMERICA–After filing for bankruptcy in September, Toys ‘R’ Us has reported that its net sales for the third quarter were $2.02 billion, a decrease of $89 million compared to the year prior. 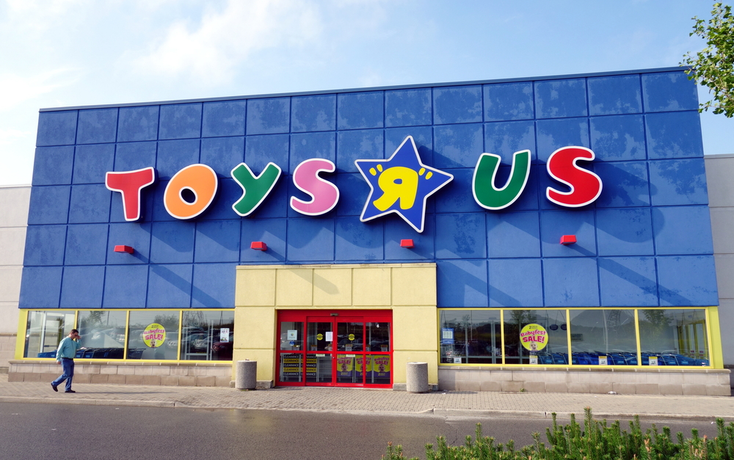 The toy retailer reported a net loss of $624 million due to declines in same-store sales and the baby category. 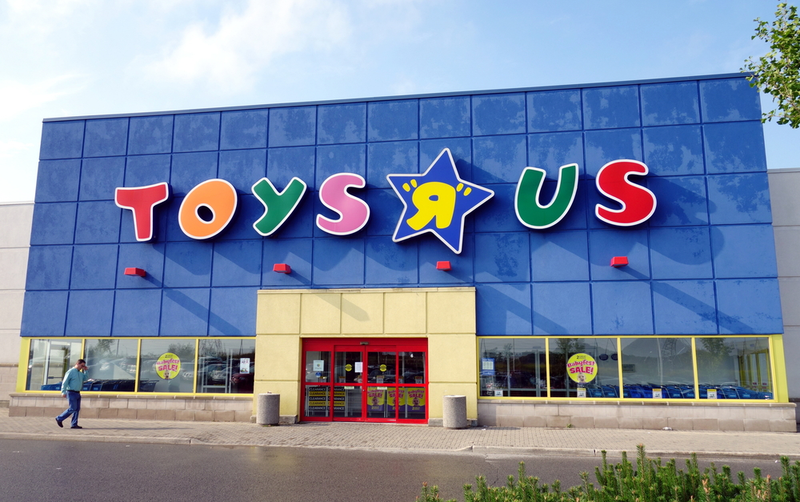 According to the toy retailer, the decline was largely attributable to a decline in same-store sales and, most notably, in the baby category. However, an increase in consolidated e-commerce sales partially offset the decrease.

Meanwhile, consolidated same-store sales decreased 4.4 percent, which was driven by a 7 percent decline domestically and offset by a 0.4 percent increase within the company’s international category (excluding Canada) as a result of growth in Asia.

The company also reported that its operating loss was $208 million, compared to $40 million in the year prior. Furthermore, domestic segment operating loss increased by $95 million, due to a reduction in gross margin dollars, and international operating earnings (excluding Canada) decreased by $20 million. However, corporate overhead

increased by $53 million due to the gain in Q3 2016 following the sale of the FAO Schwarz brand. Adjusted EBITDA for the quarter was also negative $97 million, compared to a positive $5 million last year.

“Our results for the quarter were disappointing. They not only reflect the broad competitive trends across retail, they demonstrate the continued challenges we face in both the baby and learning categories. Though we continue to see growth in our core toy category, we recognize the need for change in order to better meet customers’ ever evolving shopping preferences,” says Dave Brandon, chairman and chief executive officer, Toys ‘R’ Us.

“The financial restructuring process that we kicked off in mid-September was a critical first step, allowing us to restructure our balance sheet and make the necessary investments in the right initiatives needed to reinvent our business and deliver on our commitment to be champions of play for kids everywhere and a trusted resource and friend for parents around the world,” continues Brandon. “This process won’t happen overnight but I am confident the steps we are taking will meaningfully improve the customer experience.”