Retail in the Roaring Twenties

Retail specialist and founder of licensing agency The Point.1888, Will Stewart, shares his views on a new decade in retail. 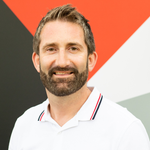 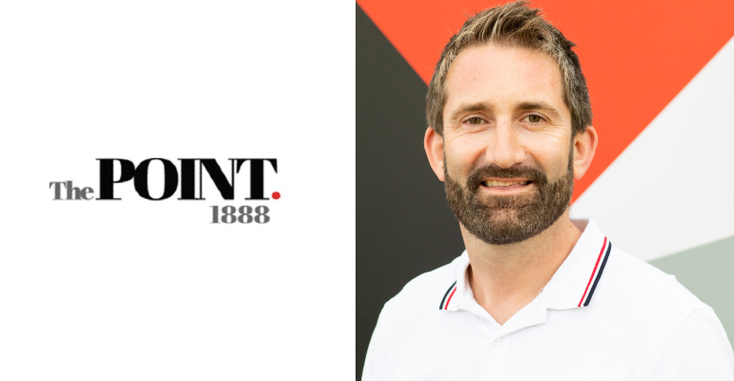 If you’re in retail, then the end of the ‘teenies’ will be received with much relief, I’m sure. What a painful decade, particularly if you happen to be in Britain with the last three and a half years of Brexit uncertainty almost tearing us apart.  But with the British spirit well and truly intact, we are ready for the challenge of the ‘#roaring20s’. So, let’s take a trip back 200 years and see what can be learned from a snapshot of each decade.

The political mood in the USA was referred to as ‘The Era of Good Feelings’ following the collapse of the Federalist party, marking an end to bitter partisan disputes between the main political parties. Sound familiar? What’s more, the 1812 war between the US and the U.K. was over and everyone was seemingly fed up with the hatred and anger. The 1820s then became an era of invention and celebration; bringing new inventions – such as aluminium, cement, the electric motor, the accordion, the first horse drawn omnibuses and cocoa solids (chocolate) – to the world. Mary Shelley wrote Frankenstein, the first patents for the typewriter and the internal combustion engine were submitted and Ludwig van Beethoven was ripping up the Billboard 100. The key is that the mentality of the general populous changed from one of negative in-fighting to collaborative positivity and, slowly, things got better. This is the exact recipe most of the world needs to bear in mind now that we embark on an exciting new decade.

Fast forward 100 years to the 1920s and this was certainly a decade that roared. The 1920s in the United States, were called “roaring” because of the exuberant, freewheeling popular culture of the decade. The Roaring Twenties was a time when many people defied Prohibition, indulged in new styles of dress and dance, and rejected many traditional moral standards. The great war was over and, once again, everyone was fed up of all the hatred and anger. It’s like the world collectively thought ‘screw it, let’s get wasted and have some fun’. ‘Is that history repeating itself’ I hear you cry. Absolutely, this was another period of genuine positivity born from a depressing start, witnessed in each of the last two centuries.

So, what can we all take from this? The twenties are a time to be positive, collaborate, have fun and change the momentum just like our ancestors did. We need to take this attitude and supercharge it. Retailers need to be brave, positive, and collaborate with brands to help drive traffic into shops, using their true purpose to maintain their relevance.

The licensing industry plays a huge part in getting retailers access to brands. Yes, they may be lower margin, but boy will they help retailers capture the key trends that are upon us, such as:

Put simply, 77% of brands could disappear today and nobody would care. So, if honesty is the ‘new cool’, then building genuine brands via licensing solves all potential legacy problems. On the other side of the coin, Retail remains the biggest employment industry, and the face-to-face purchase is what brings us together; honestly, just try starting a conversation with the next person that sells you something in a shop, you will both feel better for it.

In summary, if the teenies were the decade of division, the twenties can be the one of honest collaboration that builds and delivers true purpose. The 20s will be special; we can all dress like Peaky Blinders, defy prohibition and reject traditional moral standards. As John McClane of the New York Police Department once said, ‘welcome to the party pal.'