Fresh From the Batcave: How Batman Stays Relevant in Licensing

As the legacy of Batman continues, licensing programs are continually launched. But with a character that is more than 80 years old, what keeps consumers intrigued? 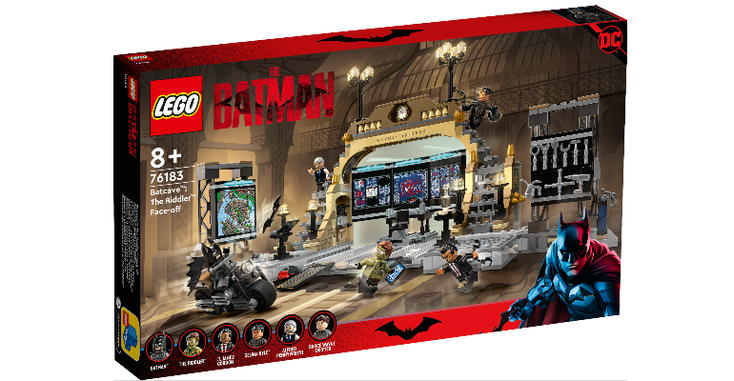 DC
Batman has been a part of the pop culture lexicon since the 1960s. Multiple generations have been introduced to the Caped Crusader, and fans are passionate about the character and his best version. YouGov conducted two separate surveys on the character,

box office numbers hit the hundreds of millions on the low end and more than one billion on the high end,

with "The Batman" earning more than $21 million in previews alone.

for the character has not reared its head just yet, and the fervent fanbase is still willing to spend their cash on the character.

As represented by these surveys, an enthusiastic fanbase allows licensing programs to excel.

Throughout the years, The Batman licensed product program has expanded into virtually every product category: health and beauty, apparel, home, pet and much more. Due to Batman's vast fanbase across generations, some Batman merch is collectibles for mega-fans. With each licensed release and the possibility of those products being out-of-mint, collectors resell a collectible at higher values to mega-fans.

The Ideal Super Queens Batgirl can go for nearly $18,000

With its multi-generational and collectible appeal, Batman is considered an evergreen property. But "The Batman" film released this weekend will likely result in a new generation of fans. Not only is

, but older fans will also go to see the film to see their favorite character in a new form and compare 2022's Batman to his previous iterations.

Warner Bros. Consumer Products sees this as well with the release of "The Batman" product deals for the film ahead of its release, from

These products are built for both children and adults. Display pieces like

the beauty products from House of Sillage and accessory collaborations with Boxlunch and Pull & Bear were made for adult fans, while toys from Spin Master and costumes from Rubie's appeal to younger generations.

New films and television shows bring in new fans, and older fans can induct new fans with their passion for the character. Consuming new forms of Batman media, sharing opinions on performances, bringing family members, friends and significant others in on the fun and collecting merchandise is what keeps this fandom alive.