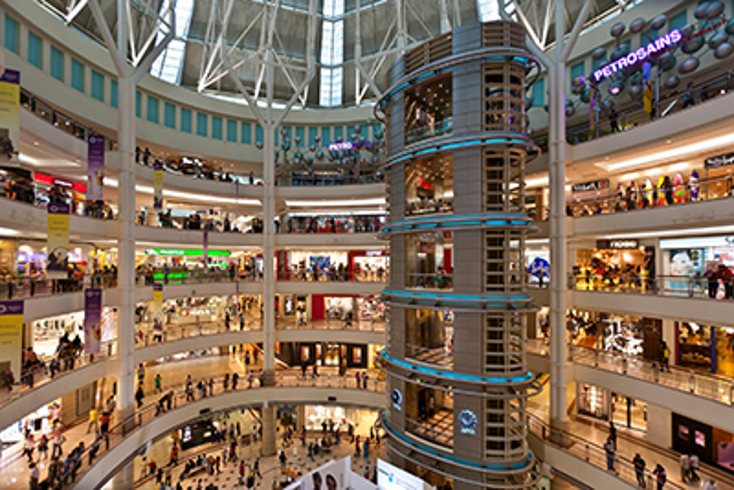 IHL’s findings are part of its latest report, entitled

, which reviewed more than 1,800 retail chains with more than 50 U.S. locations across 10 retail vertical segments.

Highlights from the study include:

“The negative narrative that has been out there about the death of retail is patently false,” says Greg Buzek, president, IHL Group. “The so-called ‘retail apocalypse’ makes for a great headline, but it’s simply not true. Over 4,000 more stores are opening than closing among big chains, and when smaller retailers are included, the net gain is well over 10,000 new stores. As well, through the first seven months of the year, retail sales are up $121.6 billion, an amount roughly equivalent to the total annual retail sales of The Netherlands.”