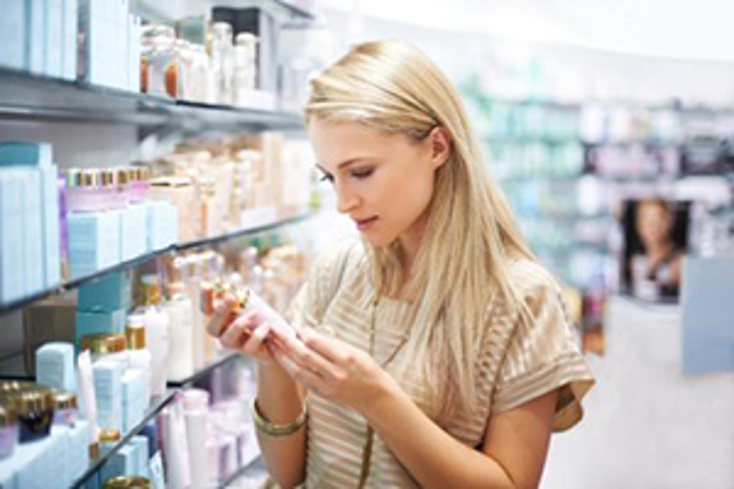 The skincare category also accounted for more than 45 percent of total industry gains. 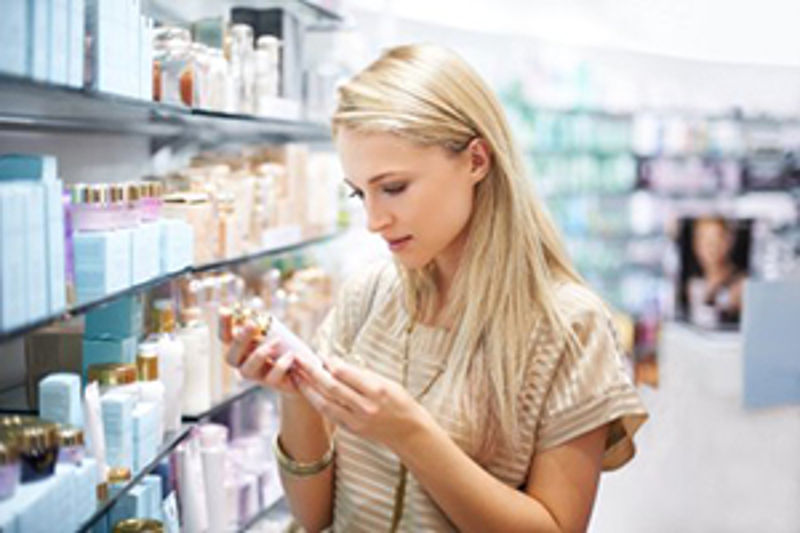 Topping category sales was skincare, which increased 9 percent and accounted for more than 45 percent of total industry gains. According to The NPD Group, the growth in the category can be attributed to the holiday season, where the beauty industry saw significant growth during various weeks including Thanksgiving/Black Friday week.

The industry has also seen sales increase in the fragrance category–including juices (4 percent). Niche markets such as natural and artisanal fragrances were up 32 percent and 14 percent, respectively.  The home scents market has also seen a significant spike, with an additional $44.4 million in sales

since 2014 and totals of $80.4 million in 2017, an increase of 59 percent. Growth drivers for the market in 2017 included candles at an added 56 percent and home ancillary gift sets, which include candle and reed diffuser gift sets, at an added 165 percent.

“Change was the theme of the beauty industry in 2017, from the shifts in trends and category performance to the wave of mergers and acquisitions which show no signs of abating in the near future,” says Larissa Jensen, executive director and beauty industry analyst, The NPD Group. “The industry has not only adapted to this change but has continued to achieve strong and consistent growth, as it has seen for the last few years. We can expect change to continue to be the catalyst of growth for the industry in 2018.”