The NPD Group has determined that toy sales are up 4 percent across 13 international markets, leading toy sales to reach $18.4 billion in the first 6 months of 2018. 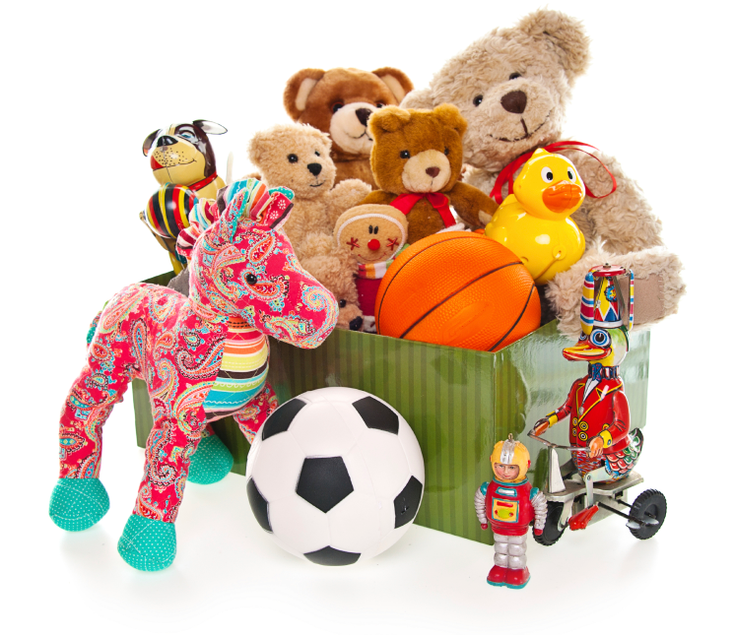 Mexico grew at the fastest rate, followed by Brazil (11 percent), and the U.S. (7 percent). Europe as a whole declined (1 percent) with growth in Russia, Italy, Spain and Germany met with declines elsewhere in the region. “Traditional play patterns, collectibles, social media, and innovation are the major themes we saw trending globally in the first six months of the year, and I expect they will continue to accelerate. More than entertainment, brands have been an important trend to move the needle for the industry so far this year,” says Frédérique Tutt, global toys industry analyst, The NPD Group. “Some key themes have also emerged or have been increasing in popularity, such as dinosaurs and unicorns on the one hand, and slime or toilet humor on the other.” The collectible toy category save significant growth in the first 6 months of the year, spurred by the toy line L.O.L. Surprise, the #1 toy property in all countries surveyed. Global sales of collectibles went up 29 percent while miscellaneous toys, including Soft’n’ Slow Squishes Major League Baseball Cards and Panini Russia 2018 World Cup stickers, grew by 12 percent. According to the recently released Global Toy market Report, the global toy industry has been making gains since 2012, as well as the global spend per child. North America remains the largest region for toys, driven by the world’s biggest toy market, the U.S. The Global you market is estimated to reach $99 billion by 2022. “As domestic markets become more and more mature, manufacturers and retailers are looking at new territories to find growth. The Global Toy Market Report has become an indispensable tool to tackle international growth opportunities and generate incremental revenue,” says Tutt.