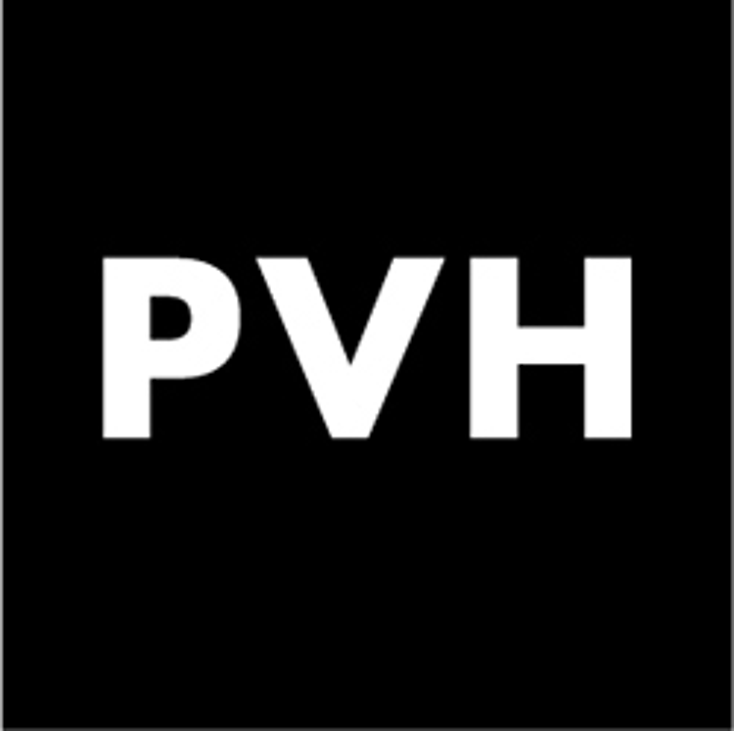 PVH Corp., Xcel Brands and Oxford Industries demonstrate how their current models are pushing them forward in the difficult apparel industry. 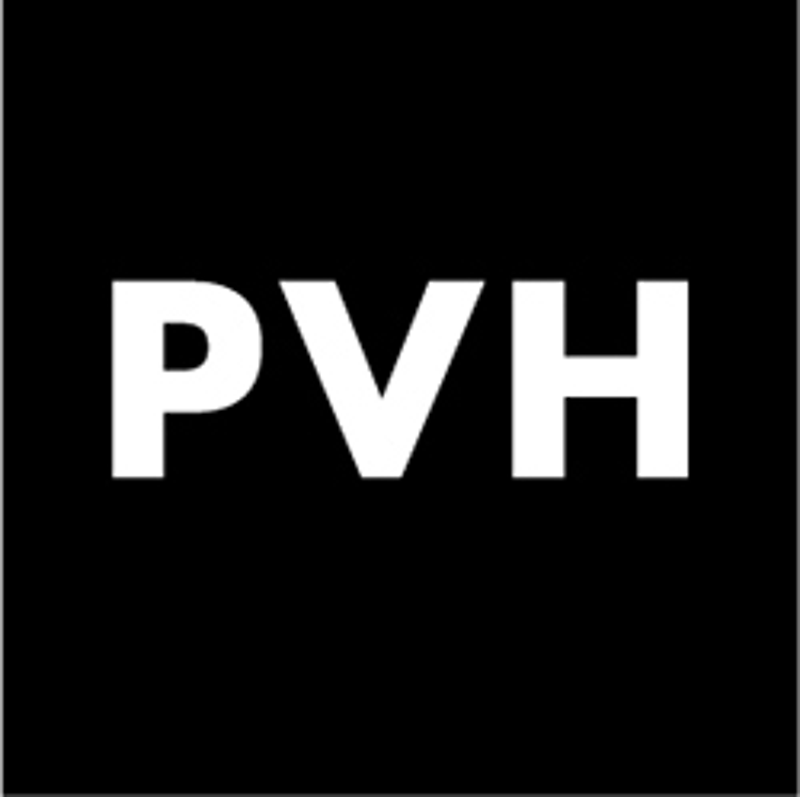 During MAGIC, PVH Corp., the world’s No. 3 largest licensor with $18 billion in licensed retail sales in 2016, according to

, highlighted the potential of its Calvin Klein Jeans division in the difficult apparel environment. According to FBR, the denim division continues to “satisfy both core and new partners.”  For example, the Calvin Klein Jeans management team believes that its spring 2018 collection will allow the rollout of higher-priced items to retailers who are not core buyers, including Nordstrom and Bloomingdales, as well as will have more opportunity to elevate its status among core partners like Macy’s. In addition, Amazon remains a key partner for Calvin Klein Jeans, which sells directly to the e-commerce giant.

Corp. is set to release its Q2 earnings later this month.

Furthermore, Xcel’s relationship with QVC for its core brands remains strong and currently posts more opportunities for additional holiday offerings and categories. Longer term, FBR believes that the HSN/QVC merger will create the potential for Xcel to begin a relationship with HSN as well as help lift the network.

Additionally, Xcel Brands’ total net revenues for the second quarter of 2017 were $8.4 million, down approximately 8 percent from $9.1 million in the prior year quarter. However, this was attributable to lower revenue associated with the C. Wonder brand, which has been transitioning away from QVC, as well as from the exiting of the LCNY license agreement in July. However, these were partially offset by higher revenues from the company’s wholesale and department store businesses, where Xcel has increased the number of stores its brands are sold in.

Oxford Industries will release its Q2 results near the end of August. However, FBR states that due to the company’s strong slate of lifestyle brands and recent shifts to a more robust level of operations and more realistic marketing plan, the company is expected to register solid results.

Overall, FBR found that Amazon, for brands with a strong customer base and differentiated product, is not a major negative in the apparel space. According to the firm, Amazon is almost “universally not a price-cut leader”; is a major buyer early in the season; does not materially affect margins; and the brand is not aggressive in demanding exclusives or picking fashion shifts. Additionally, for companies that understand how Amazon’s algorithms work, there is an opportunity to be highly rated in key categories.